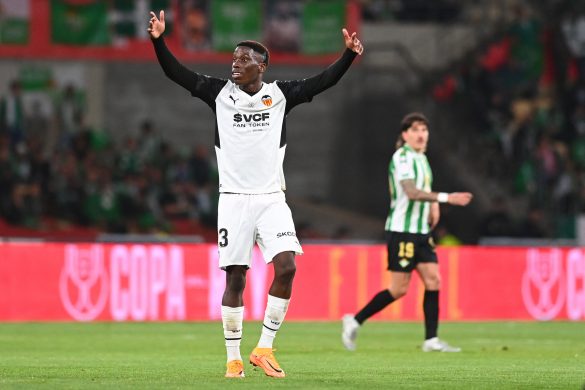 According to Foot Mercato, Crystal Palace have made first contact with RB Leipzig for Guinean midfielder Ilaix Moriba (19) – Eagles boss Patrick Vieira has already contacted the player to try and convince him of a move to South London.

Moriba has returned from a loan spell at La Liga side Valencia, where he played 18 games in under six months at the club. The former Barcelona prospect moved to Leipzig last summer for a transfer fee of €15m – after having played at the Catalonian side since youth level.

However for Leipzig the youngster has only made six appearances, but impressed enough out on loan in the second half of the season for Crystal Palace to be interested in the midfielder. Palace have already been active in the transfer market for midfielders the summer already, having signed Lens midfielder Cheick Doucouré (22) on a 5-year contract in a deal worth up to €26m (including add-ons).