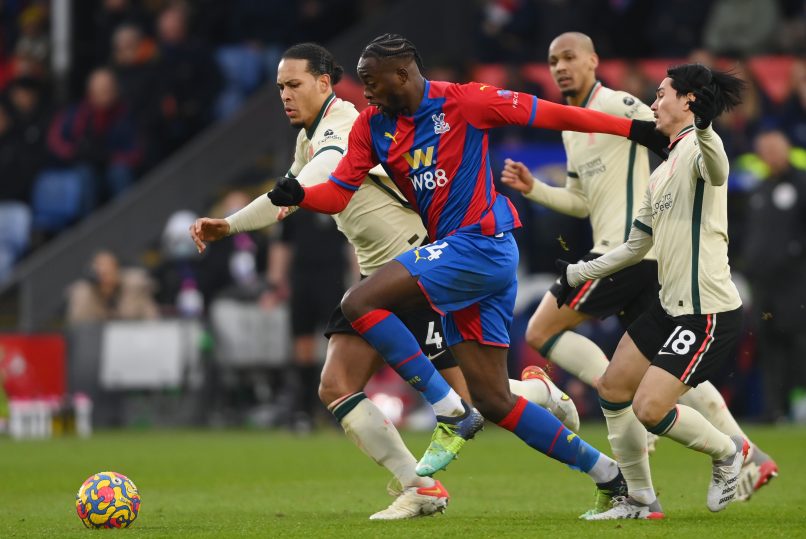 Although the former Lyon did not previously seem set to stay at the club with the club and Patrick Vieira unsatisfied with his performances, an unexpected u-turn means that the 24-year-old will now remain in London.

The permanent option intially agreed with Mainz was €15m, however the two clubs are expected to bring that down to around €10m. The striker had earlier been linked to a move to the struggling Saint-Étienne.