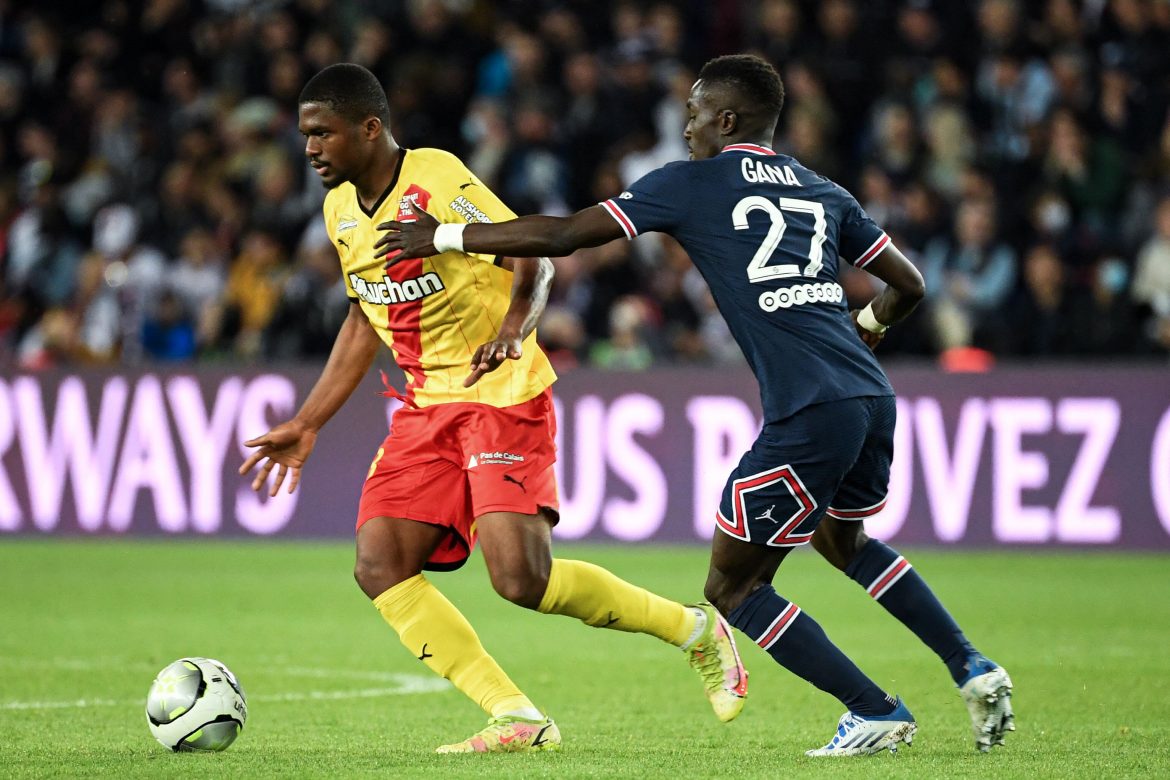 As reported by Goal France, the legal representative of Cheick Doucouré, Alexis Rutman, has claimed that the midfielder and his entourage have been the victims of a blackmail and attempted extortion by a number of individuals since his move from Lens to Crystal Palace.

The statement indicates that the alleged blackmailers consist of an agent as well as a photographer, who are being supported by a journalist, who are “manifestly enticed by the profits of this transaction”.

He goes on to put forward that the individuals have a number of fake documents which would prove that Doucouré has a double identity, and are asking for money in exchange for their silence. Rutman goes on to indicate that several Whatsapp messages have been sent to the Mali international in the last few days.

The communiqué ends by stating that all legal actions will be considered in order to counter their actions and any libellous claims. Goal add that Doucouré and his agency Blackstill have indeed made extravagant demands in the wake of his transfer.

The 22-year-old made his first appearance for the south London side yesterday, following his move from the Ligue 1 team for a reported €27.5m including bonuses.