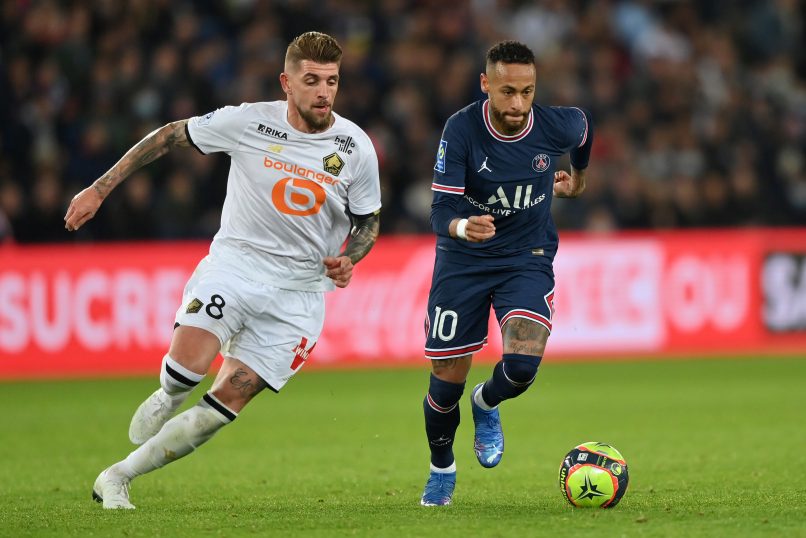 The 27-year-old, who has been at Lille since 2017 and took part in last season’s title-winning campaign, sees his contract expire at the end of the season.

The former Portuguese youth international is now a target of the Russian side, who have shown concrete interest in bringing him in.

The midfielder has 15 Ligue 1 appearances this season, while his campaign highlight so far will have been scoring the match winner to win Les Dogues the Trophée des Champions against Paris Saint-Germain.