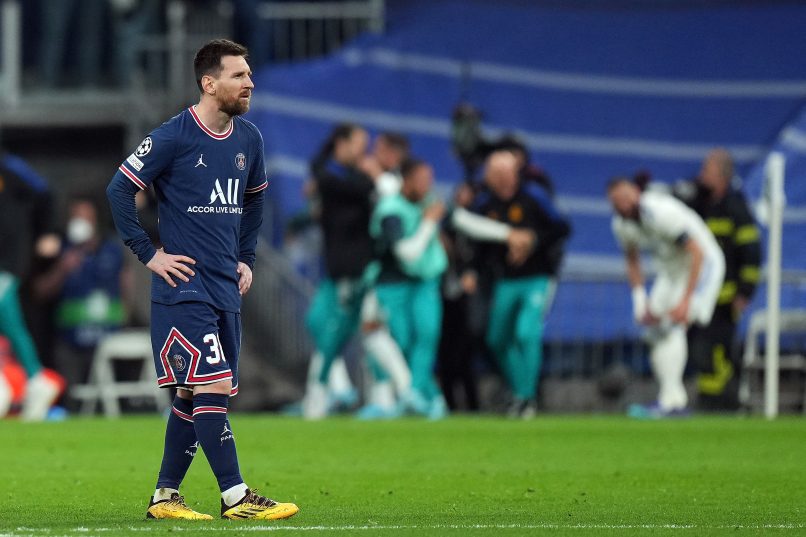 Speaking in Spanish in an interview with ESPN, former Barcelona teammate Dani Alves spoke about Lionel Messi’s situation at Paris Saint-Germain, following the difficult last few days after his elimination from the Champions League.

“For me, no, he’s not enjoying it,” said the 38-year-old. “Leo makes this game special and he does it when he feels right. When that’s the case, others benefit from it too. In my opinion, he’s rattled over there. Leo was living in the best place in the world to do what he loves.”

The right-back, who also spent time with PSG, continued, “Leo always said to me, where would you rather be than here (Barcelona)? I can verify, there is no better place than here. When we knew he was leaving, I sent him the same message he sent me.”