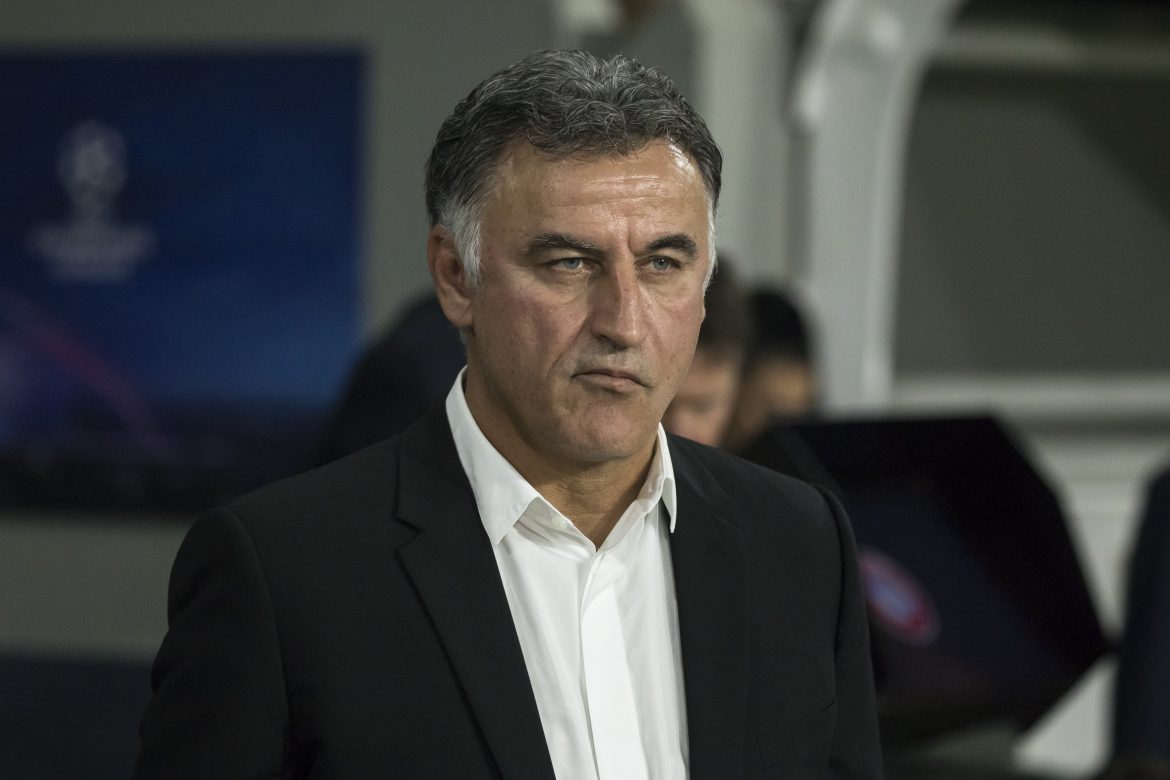 Paris Saint-Germain will take on Benfica on Wednesday in their third group-stage fixture of the UEFA Champions League 2022/23 season.

As reported by L’Équipe, PSG manager Christophe Galtier will line up a back of three against the Portuguese side. Danilo will reportedly make the rearguard with Marquinhos and Sergio Ramos. In the defence, Presnel Kimpembe remains sidelined with a hamstring injury in his left thigh.

In the midfield, Marco Verratti should return after coming back from his injury detected before the start of his international duties with Italy last month. Renato Sanches is out with a knock in his right abductor as the Portuguese had to stay back in Paris.

Over the last few days, Galtier, as per the report, has prepared his team to play with a three-man defence and should stick to that on Wednesday. Nuno Mendes and Achraf Hakimi should play in left and right wing-back positions, respectively. Neymar, Lionel Messi, and Kylian Mbappé are all expected to accompany Gianluigi Donnarumma in PSG’s starting XI against Benfica.