Danilo Pereira: Kylian Mbappé is “a player unlike any other” 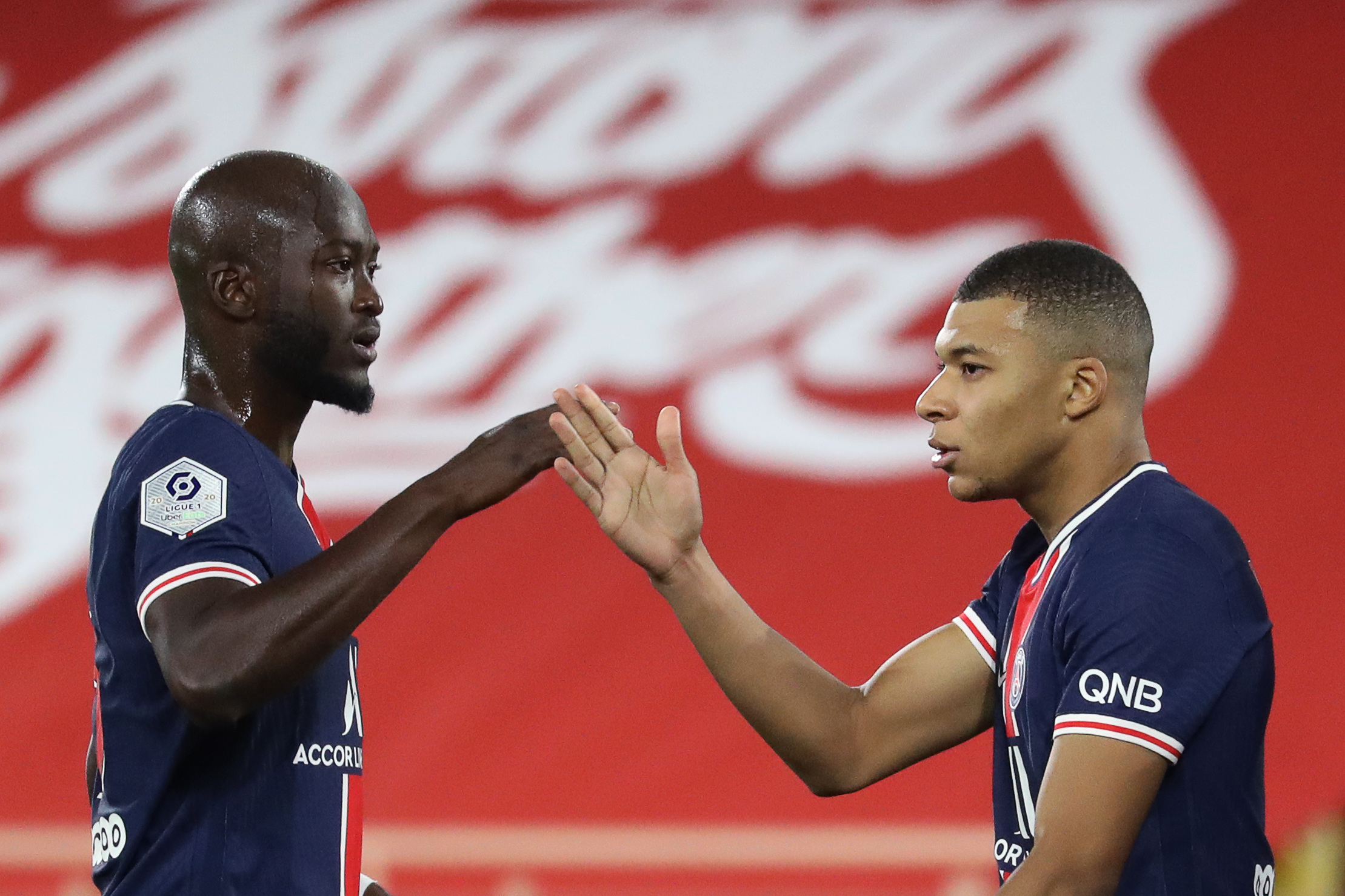 Having started the match against Real Madrid this evening (1-0), Danilo Pereira spoke to RMC Sport after the game.

He continued to give his thoughts on how the game went, explaining that “in the first half, we played well but a bit neutrally. We increased the intensity in the second half. We put them under pressure and we scored. For me, it’s magnificent.”

Finally asked for a comment on his teammate Kylian Mbappé, Danilo said “he’s a player unlike any other. For me right now, he’s the best.”

Mauricio Pochettino: “Overall we were better”