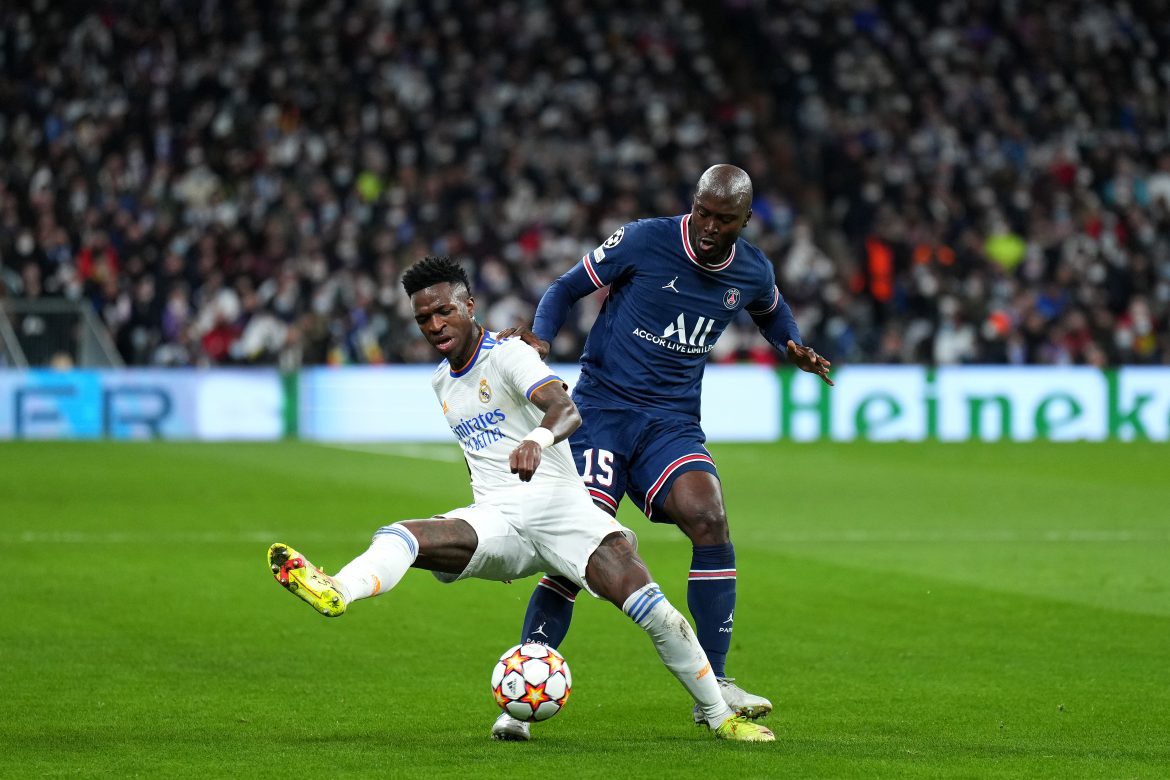 Speaking to the press after Portugal’s 4-0 win over Switzerland, midfielder Danilo Pereira has explained that he has no intention of leaving Paris Saint-Germain this summer.

His words transcribed in L’Équipe, the former Porto man explained that he was happy with his playing time in Paris, with his current contract running until 2025, and has dismissed rumours of a departure.

“I’ve had a good season individually. I’ve played a lot, almost 40 games. Collectively, we missed out on the Champions League. It’s a real shame. But I’m satisfied with what I’ve done and I don’t want to leave. I hope that we’ll do better next season. It’ll be easier with Kylian [Mbappé]. It’s great that he’s staying with us.”