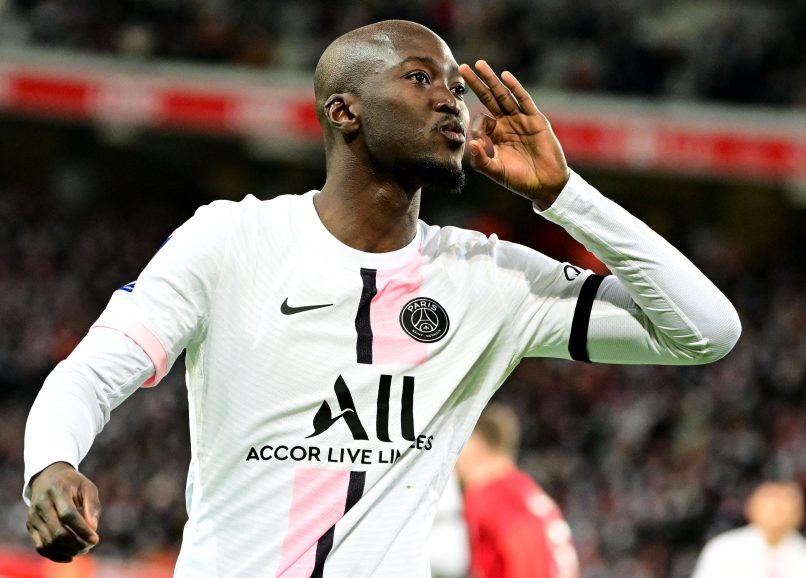 Speaking to French radio station France Bleu, PSG’s Portuguese international Danilo Pereira revealed that he thinks his side “can hurt” the Real Madrid team they will be facing this evening in the second leg of the Champions League Round of 16.

“I think our state of mind is really good,” said the 30-year-old in reference to their preparation for tonight’s match. “We shouldn’t underestimate Real Madrid but we’re good. Wednesday’s match is going to be totally different to the first leg. We have to be focused and tactically as good as last time.”

Questioned on the potential differences in Real Madrid’s approach to the second leg compared to the first, the Portuguese said “We’ll see a Real Madrid who are behind. They are going to be looking for a win and that’ll be a totally different Real Madrid. So the match will be much more open than the last one, which was a bit tactical. We’re already prepared for that. And we have the weapons to beat Real.”

On his happiness in Paris, Danilo said that “I feel really good here at the club,” and rated his contentment at 9/10. Having been asked what would make it a round 10, he replied, “There’s still something missing! Yes, a Champions League.”