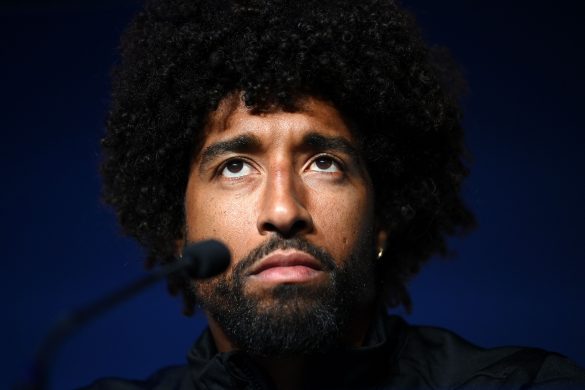 Nice currently sit 13th in Ligue 1 after having qualified for the Europa Conference League last season and reaching the Coupe de France final under Christophe Galtier. However, in eight Ligue 1 games this season, they only have two wins.

In a post-match interview, transcribed by RMC, Dante said, “You have the leave the coach out of it [the criticism]. It is too easy to target him. When you give him his team just 24 hours before the end of the transfer window, you’re less credible in asking questions about his quality.”

He added, “There were departures from the club that hurt us. In the organisation, in the expectations, in the vision of the club. today we are feeling it. The club is still looking for a sporting director, someone to help the coach. That will unload him of certain things.”

Paul Pogba’s statement to police: “Under threat, I told them I was going to pay.”