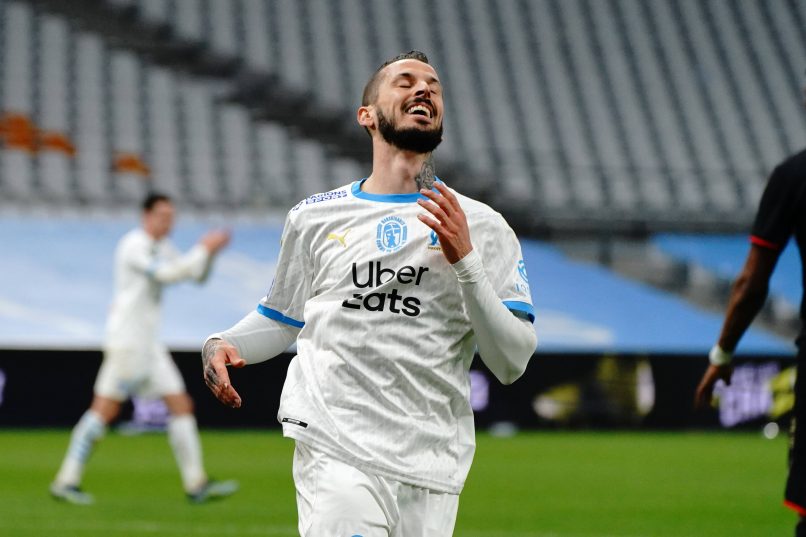 As reported by RMC, Marseille striker Dario Benedetto is close to returning to his former club, who he left to join OM in 2019, Boca Juniors in Argentina.

Having spent this season so far on loan in La Liga with Elche to little success, the Argentine striker has agreed to return to Boca in a deal costing between €3m and €4m – around €10m less than Marseille paid for him two and a half years ago. With the player’s contract agreed, he is due to fly to South America on Wednesday for a medical on Thursday.

Benedetto, now 31, managed 17 goals and five assists in 71 games for Marseille in all competitions.