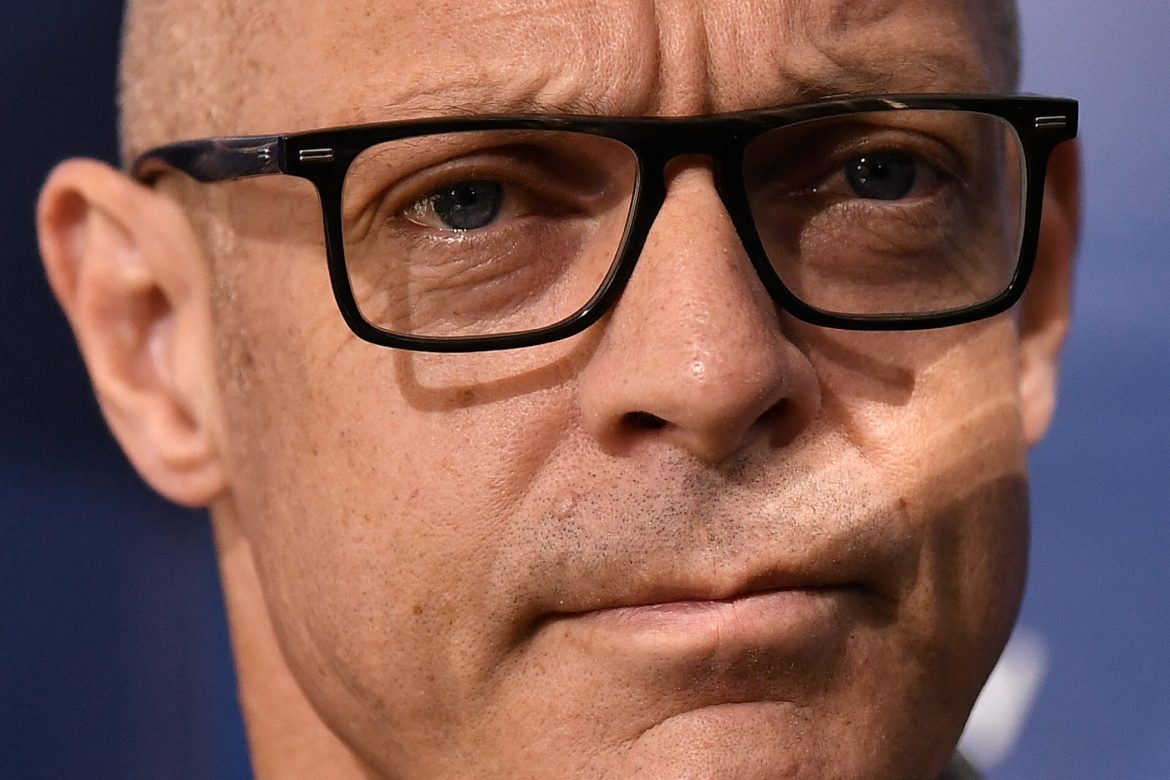 L’Équipe report today that INEOS director Dave Brailsford, who initially arrived at Nice in the spring to carry out an audit of the club, is warming to the idea of staying on in a position that would de facto make him general director.

Brailsford has been working alongside Iain Moody on the club’s transfer window – which has gathered pace in the last week with the arrivals of Kasper Schmeichel and Aaron Ramsey, notably – but also on the club’s organisation chart since the departure of previous director of football Julien Fournier.

On his arrival, the former Team Sky boss had been surprised to see that the sporting department and the rest of the departments at the club were being managed by the same person in Fournier, and is convinced that two separate positions should be instated.

Brailsford has confirmed that the position of a general director as well as potentially that of a director of football are being looked at. Behind the scenes, the Welshman is particularly enjoying his role working on multiple fronts. As a result, he increasingly sees himself staying on over the long term in a role of which the exact nature is unknown but would de facto be that of an extended General Director.

In any case, club president Jean-Pierre Rivère had indicated he wanted to see Brailsford remain in the project. It remains to be seen though, what Rivère’s role will be and who will be named sporting director – questions which are expected to be answered before September.