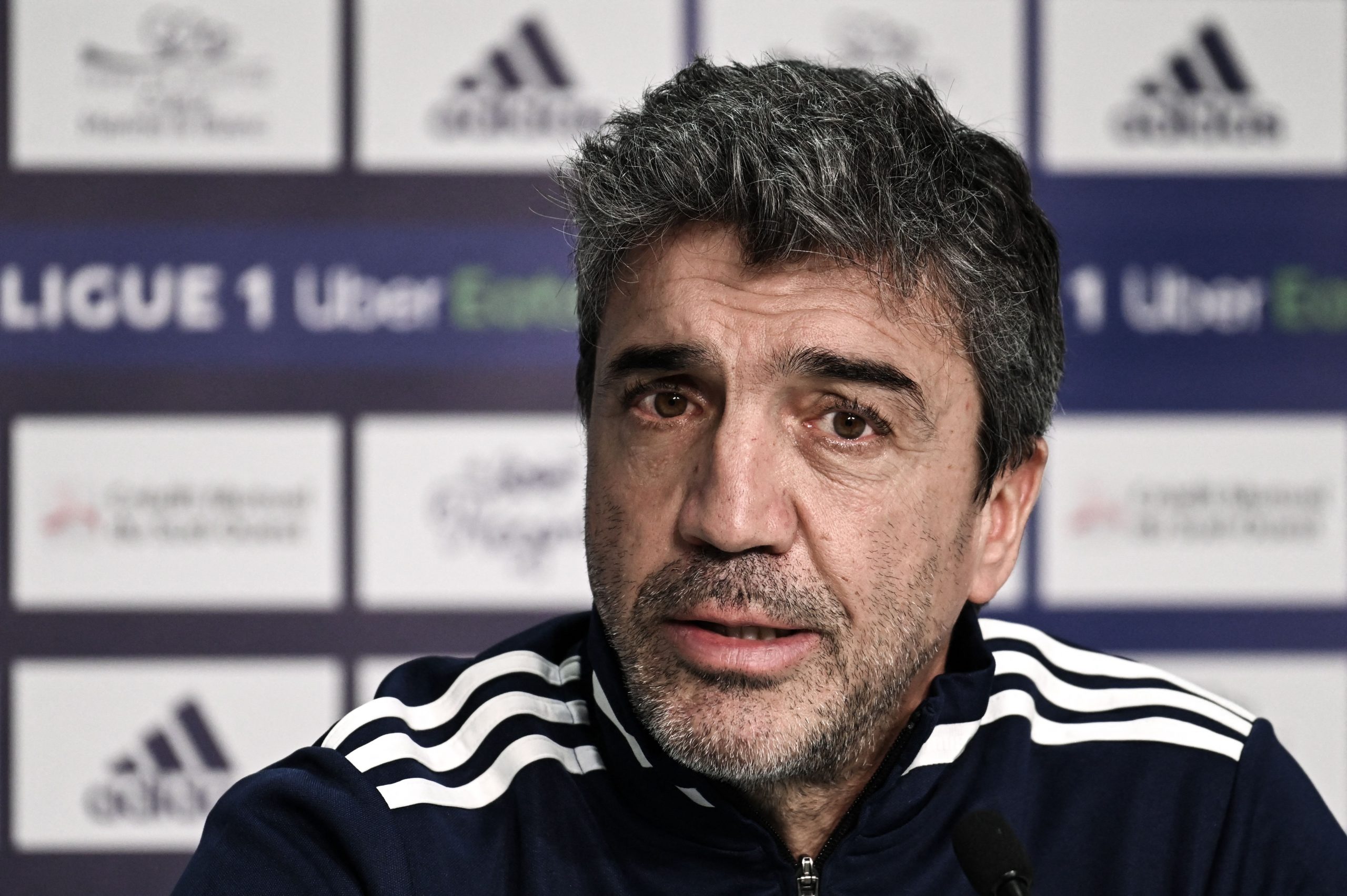 L’Équipe are reporting that Bordeaux manager David Guion is unlikely to remain in his post beyond next season.

Guion arrived at Bordeaux in February with the task of keeping the side in Ligue, but they currently sit bottom of the division, and relegation to Ligue 2 could be confirmed on Saturday.

The former Stade de Reims manager, who was brought in to replace Vladimir Petkovic, signed a five-month contract with the option of a further year if he kept Bordeaux in the division.

L’Équipe reported that Bordeaux considered keeping Guion in the role even in case of relegation, but financial reasons now make that unlikely. Currently earning a reported €90,000 a month, his salary would be an issue for the side should they drop into Ligue 2.

Guion has registered one win, four draws and seven defeats since his arrival.