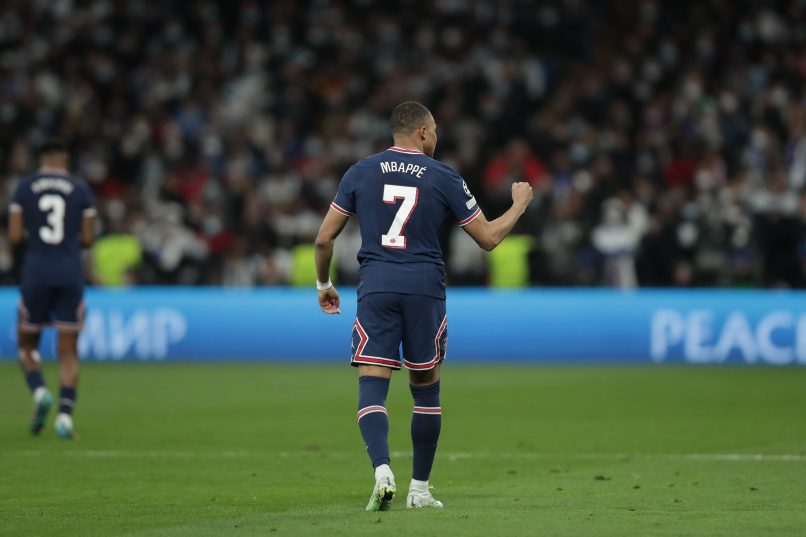 Loïc Tanzi of RMC Sport reports this morning that Wednesday’s Champions League defeat to Real Madrid is not expected to weigh too much on Kylian Mbappé’s Paris Saint-Germain future.

The Frenchman does not have his mind on his future for the time being, in the wake of the disappointment of being knocked out to the La Liga side.

The result will not be decisive in pushing him to leave, although it could anticipate his choice. With his contract expiring at the end of the season, Mbappé could make an announcement earlier than expected with only a comfortable Ligue 1 run-in to worry about for PSG.

For the club management, Kylian Mbappé’s renewal has gained importance, with the higher-ups also devising the changes to make in the wake of the Madrid debacle.

For the World Cup winner, the financial side of things is not the issue, but rather whether he is part of a “strong” project. The 23-year-old’s social media post after the defeat was a call for unity until “the final game of the season”, making no mention of his future.