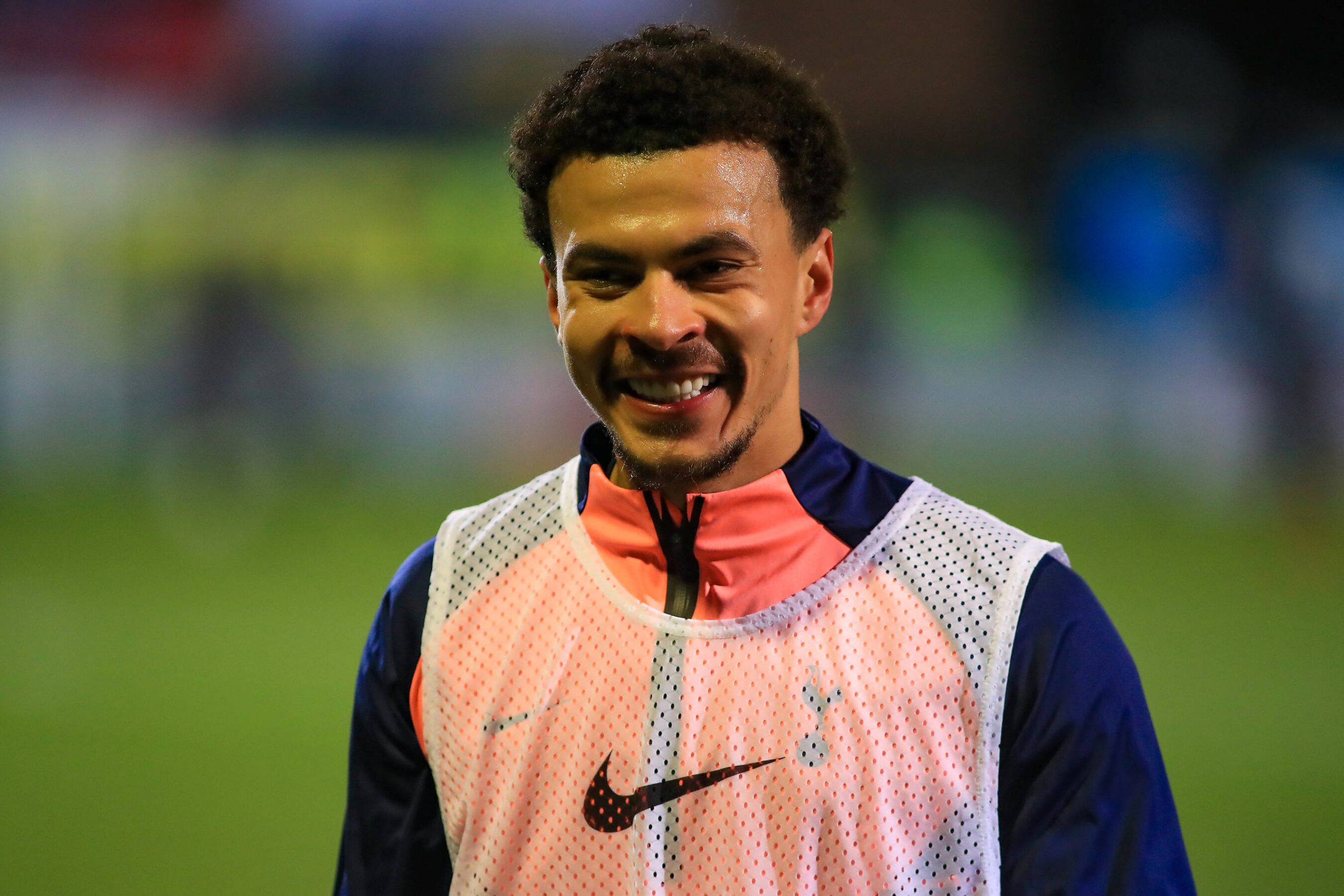 As reported by L’Équipe, Dele Alli could have joined one of many Ligue 1 clubs during the January window before eventually moving to Everton from Tottenham for £40m.

Lyon, Marseille, Monaco, Nice, Rennes, Lille and PSG were all offered the chance to sign the 25-year-old England international, with Spurs keen to loan out the player while supporting a large part of his huge (by French standards) salary.

Alli was in favour of moving to France to revitalise his career while clubs on the French south coast were also seriously interested in signing the midfielder but the player eventually chose Everton as he wants to learn from new coach Frank Lampard who played in a similar position during his career.