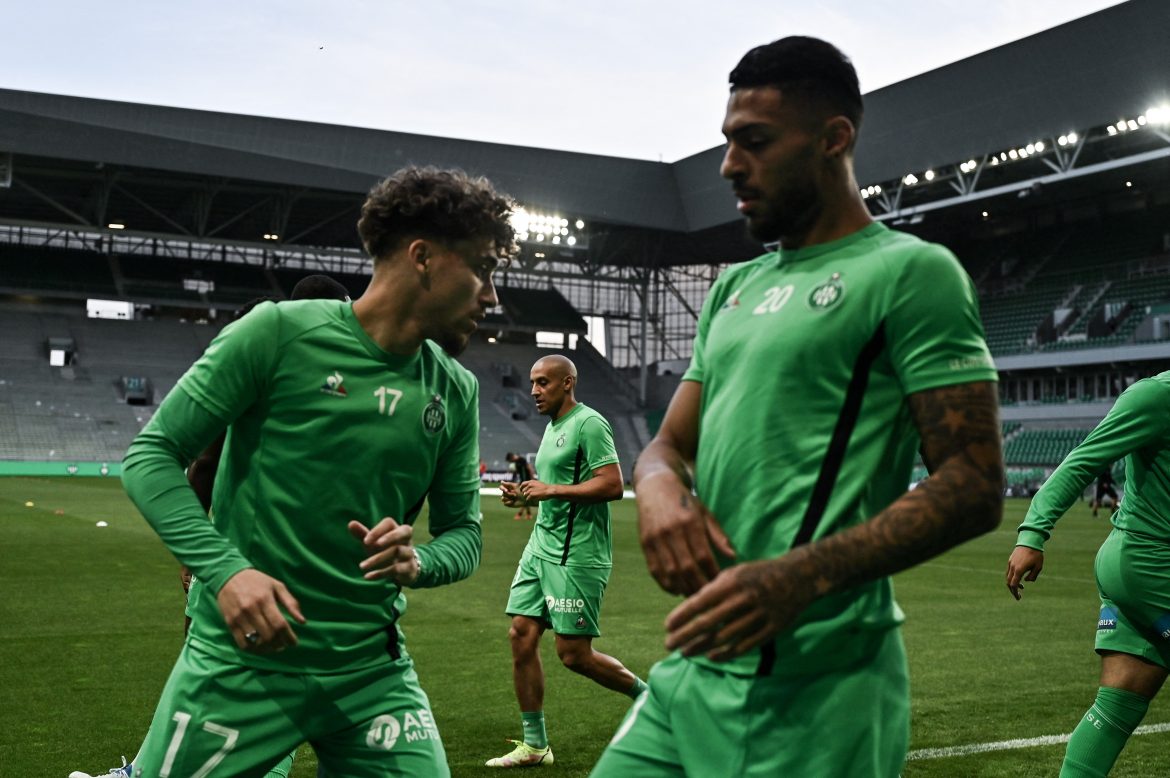 The 27-year-old Gabonese international is expected to move to the United States outfit on a 3.5 year contract, where he will join up with Gareth Bale and Giorgio Chiellini.

The deal is being concluded by the intermediary Jérôme Meary, who has specialised in moving Ligue 1 players to the MLS over the last decade. Bouanga will be joining as a “designated player,” meaning that his wages will not be impacted by the MLS salary cap, unlike his far more storied teammates in Bale and Chiellini.

Bouanga brings his time with Les Verts to the end after 3 seasons, 110 matches played and 28 goals.