Denis Bouanga on 6-2 defeat: “We brought shame on the whole club.” 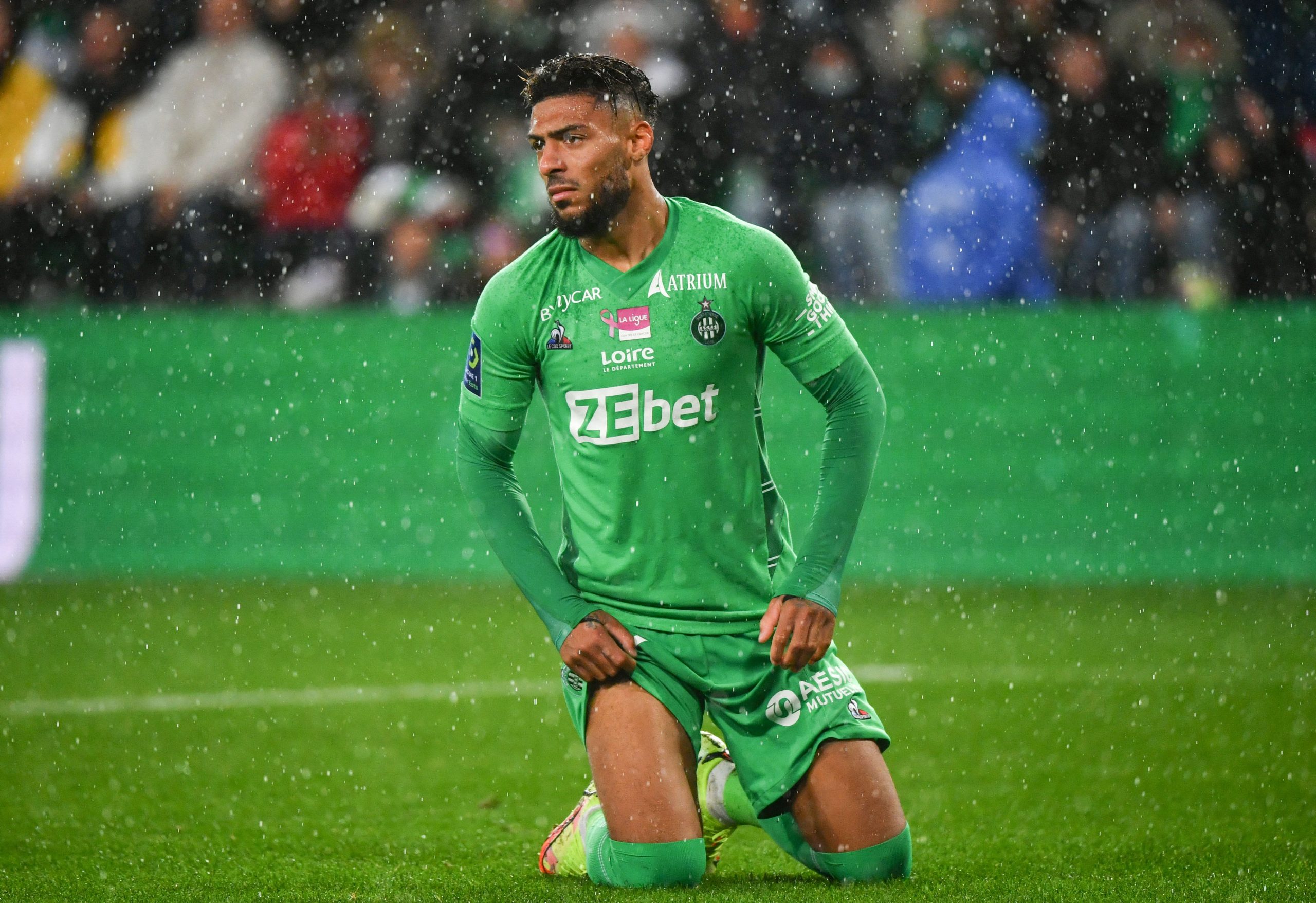 Following Saint-Étienne’s 6-2 defeat in last night’s crucial fixture against Lorient, Denis Bouanga spoke to Amazon Prime Video, and had some strong words to express how he felt the game went.

Having scored the opening goal of the encounter in the fourth minute, Denis Bouanga led Saint-Étienne to a 2-0 lead. By half-time Lorient had levelled the scoreline at 2-2.  The second half brought four more goals for the home side, and a full-time score of 6-2.

“Frankly, we were s**t,” said Bouanga, “We thought we’d done everything by leading 2-0, but in the end, we got killed, basically. 6-2, it’s shameful. Shame on us. We brought shame on the whole club. There is nothing to say. It’s nothing basically.”

Last night’s result leaves Pascal Dupraz’s side in the relegation play-off spot, four points behind Lorient and one behind Clermont, who play PSG this evening.

Pascal Dupraz on defeat to Lorient: “It’s a collective catastrophe.”