Didier Deschamps and Kylian Mbappé’s relationship is better than ever 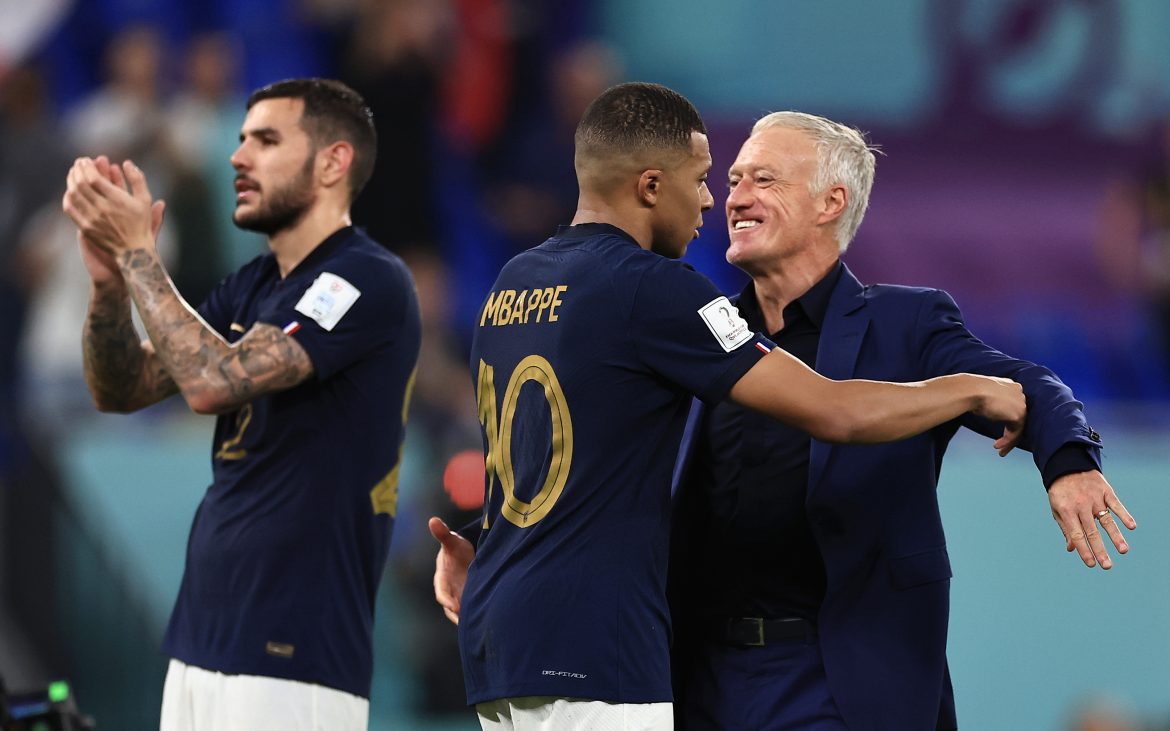 There have never been any serious reports of conflict with the PSG star, but as Tarrago Sebastien points out, that does not mean things have always been as they are now. From the report, it seems that Deschamps and his assistant coach, Guy Stéphan, put together a plan to support Mbappé on and off the pitch – psychologically.

The details of the work that has been done between the player and staff is unclear, but the goal is to put Mbappé in the best possible situation to be successful. With 3 goals and 2 awards for man of the match it appears the plan is going fairly well.

Deschamps has also been very supportive with his comments about the French striker. Saying things like, “I’ve said it time and time again. He is decisive and makes a difference. He is an exceptional player in an exceptional team.” Deschamps also stated, “Kylian has set winning this World Cup as a goal of his.”

The duo have been together since Mbappé arrival to the senior team in 2017. The development of their relationship and understanding how to manage each player is the duty of a good coach. Whatever efforts Deschamps and his staff are making should commended.

Les Bleus to make at least six changes to the lineup against Tunisia, but Kylian Mbappé prefers not being one of them