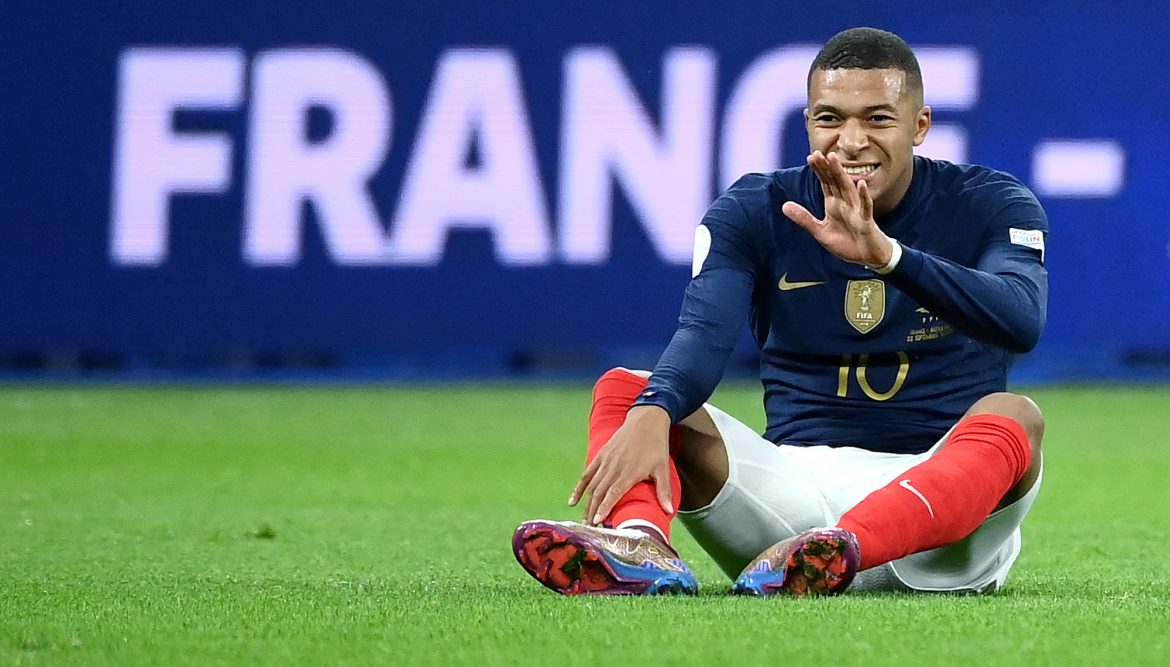 Speaking to Téléfoot ahead of France’s Nations League tie against Denmark on Sunday evening, France manager Didier Deschamps has spoken on Kylian Mbappé’s game time at Paris Saint-Germain in the run up to the World Cup. He called upon Parisian manager Christophe Galtier to rest France’s star striker:

“I know he still wants to play Kylian. But from time to time: to be able to breathe a little bit, to have a few good minutes less, it won’t fail him, quite the contrary.”

With Mbappé being such a key figure for both France and PSG, comparisons are starting to be drawn between the two sides, with the star-striker preferring to play in the French system with a figurehead such as Giroud to work off:

“I’m playing differently. Different things are asked of me here with regard to my club. I have a lot more freedom here. The coach knows he has a number 9 like Oliv’ [Giroud] who occupies the defence and I can stroll around and go into the spaces. It’s different at PSG, you don’t have that. I get asked to play as a pivot, it’s different.”