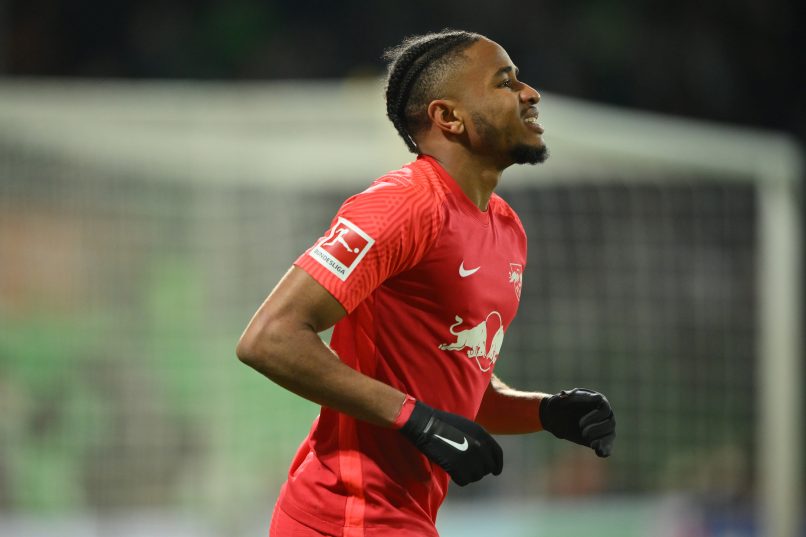 His words transcribed in L’Équipe, the coach also discussed Kingsley Coman’s wing-back role and what it means for club teammate Benjamin Pavard.

On what led him to call up Nkunku and Clauss

The two are performing well with their clubs. They could have been called up before as well. There’s a period with friendly games. I thought it was the right time to look at them to have more answers with regard to the definitive choices I’ll be making in the future.

His profile has developed a bit, he used to be a wide player, now he’s more in the middle, a second striker, in a system where he has a lot of freedom. He is also closer to goal. With us, he will of course be used in that sector.

Kingsley occupies that role at his club. He can play on the left or on the right, he’s an attacking player who players on one side. I consider Benjamin more as a central player. As a wing-back? It’s a solution, he can help out, but that’s not where he’s the most at ease.