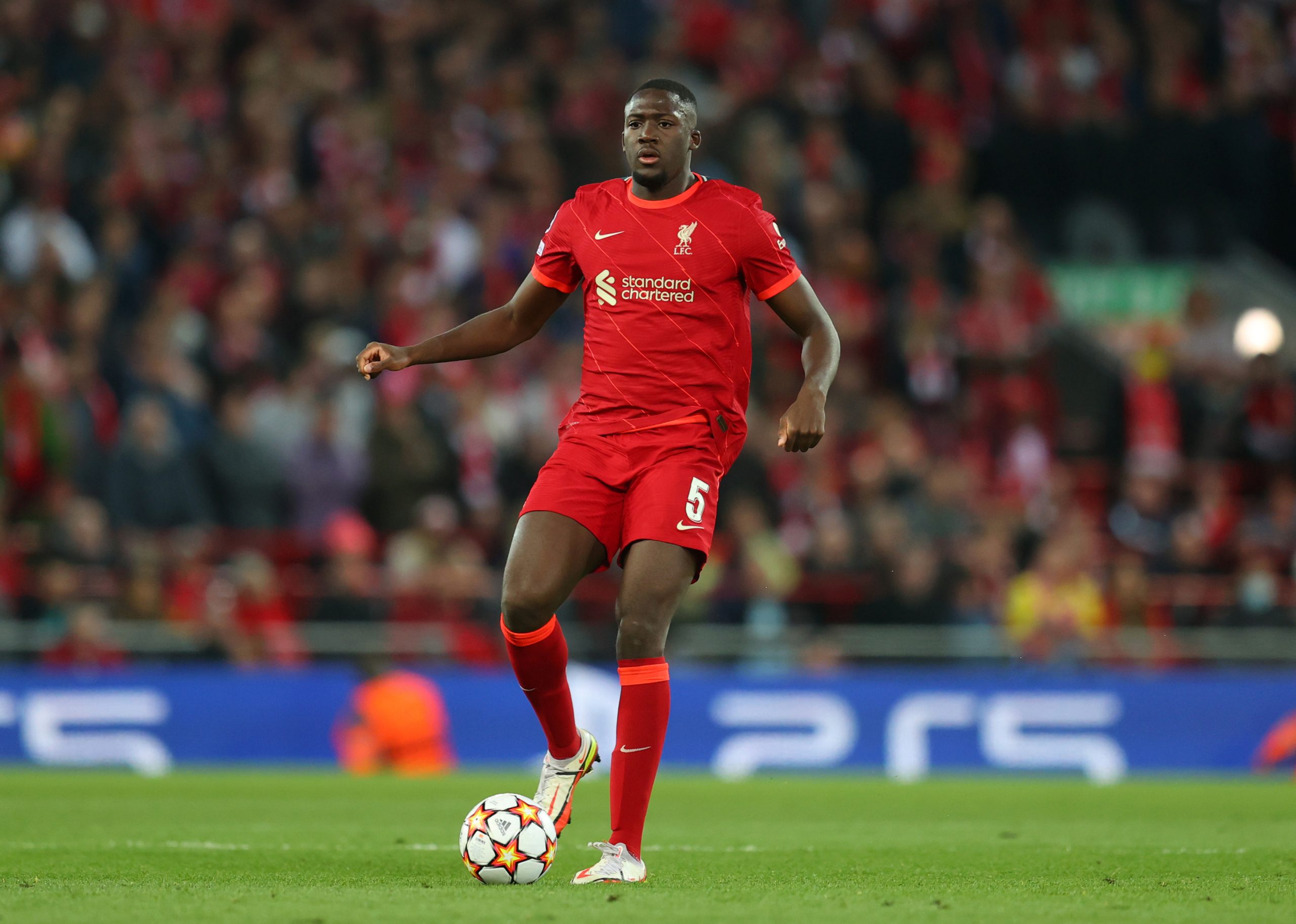 In his press conference after unveiling the France squad for June’s Nations League fixtures, Didier Deschamps was asked about the absence of Liverpool defender Ibrahima Konaté.

The manager indicated that he had picked Marseille’s William Saliba over the former Sochaux man due to the former’s experience in playing in a 3-man defence.

“Yes, I’m following him, he’s in a team which is competing in the Champions League final and for the title in England. But since he’s been at Liverpool, he’s mostly played in a 4-man defence. And there is competition [in the France team].”

“I brought William [Saliba] last time and he always plays in a back 3. It’s either one or the other, it’s very competitive, and that’s very good – it allows for the veterans to not get too comfortable.”