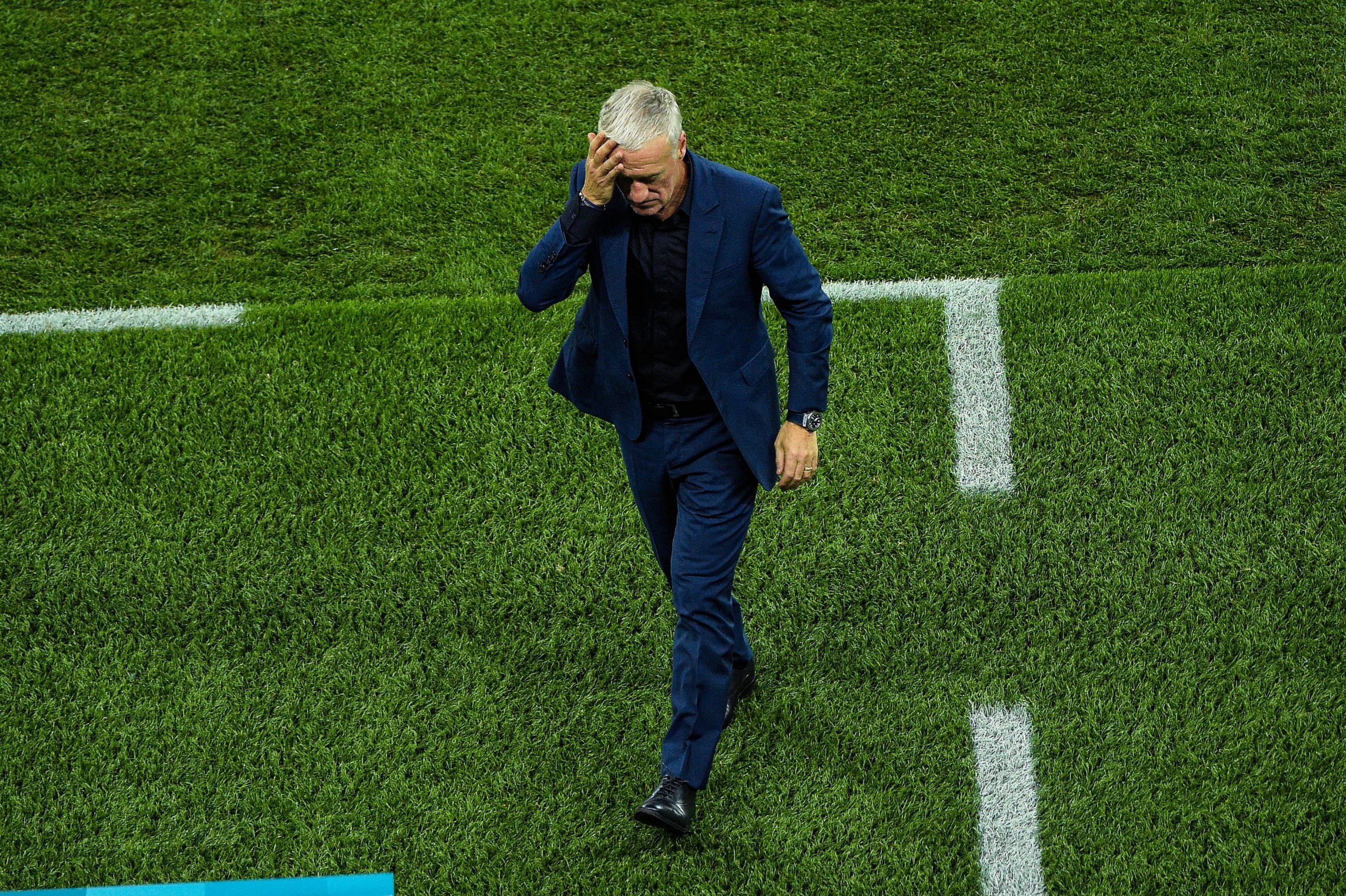 Speaking to reporters on Thursday, manager Didier Deschamps explained why Olivier Giroud was not recalled to the national team, despite performing well during the March international break.

“Historically, when a player loses their status in the national team (in Giroud’s case, his starting spot, to Karim Benzema), it is very difficult for them to experience, even impossible. It is not specific to Olivier, because there were other players before him that this happened to. A player with status needs to have an important role to play. Otherwise, that has psychological implications for himself and on the squad. It is also because, whoever the player is, he has created affinities in the team.”