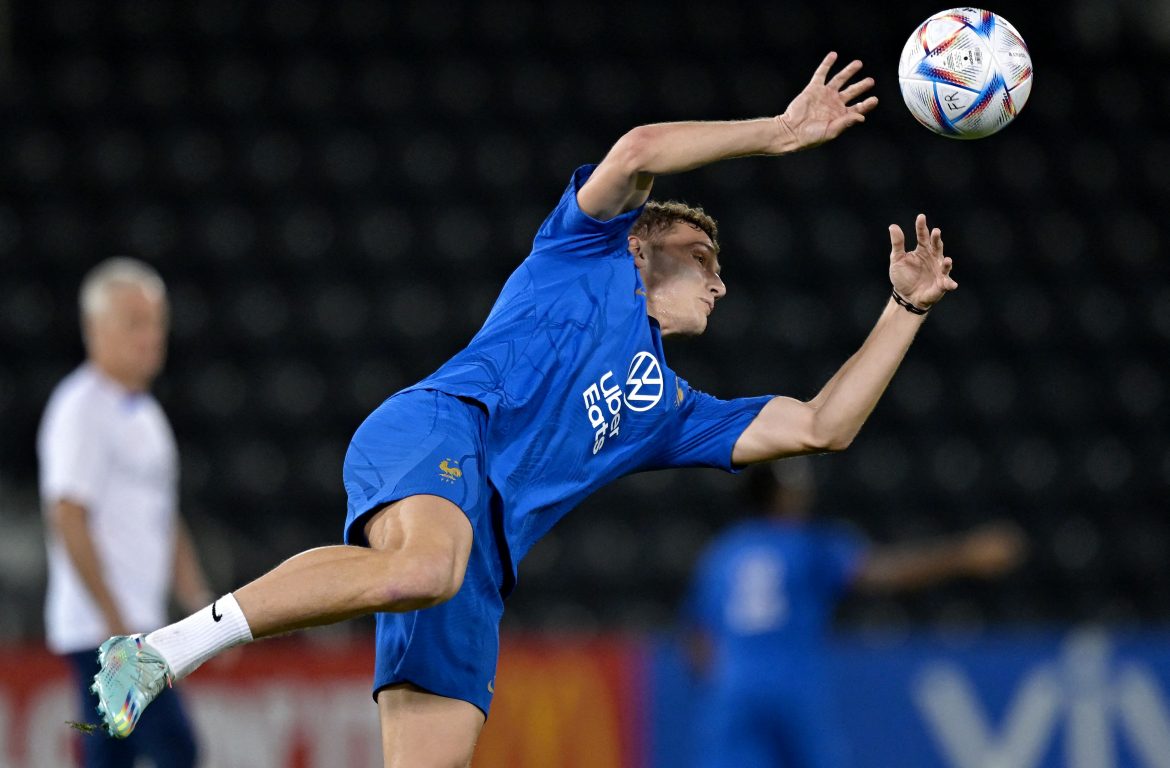 The Bayern Munich defender was dropped for the following match, against Denmark, after struggling in the right-back position he was deployed in – in particular for Australia’s goal at the start of the match, in which he lost his marker at the back post.

After choosing Axel Disasi over him for the rotated line-up that started the loss against Tunisia, Deschamps explained that he had spoken with Pavard and deemed that he was not in the right “disposition” to start the match. As a result, Jules Koundé is expected to resume his role at right-back for the last 16 match against Poland on Sunday.

Despite Pavard’s struggles away from his specialist centre-half performance, his teammate Kingsley Coman explained in today’s press conference that the defender was “working a lot” and “motivated“, and that he would “be ready for the rest of the tournament.”