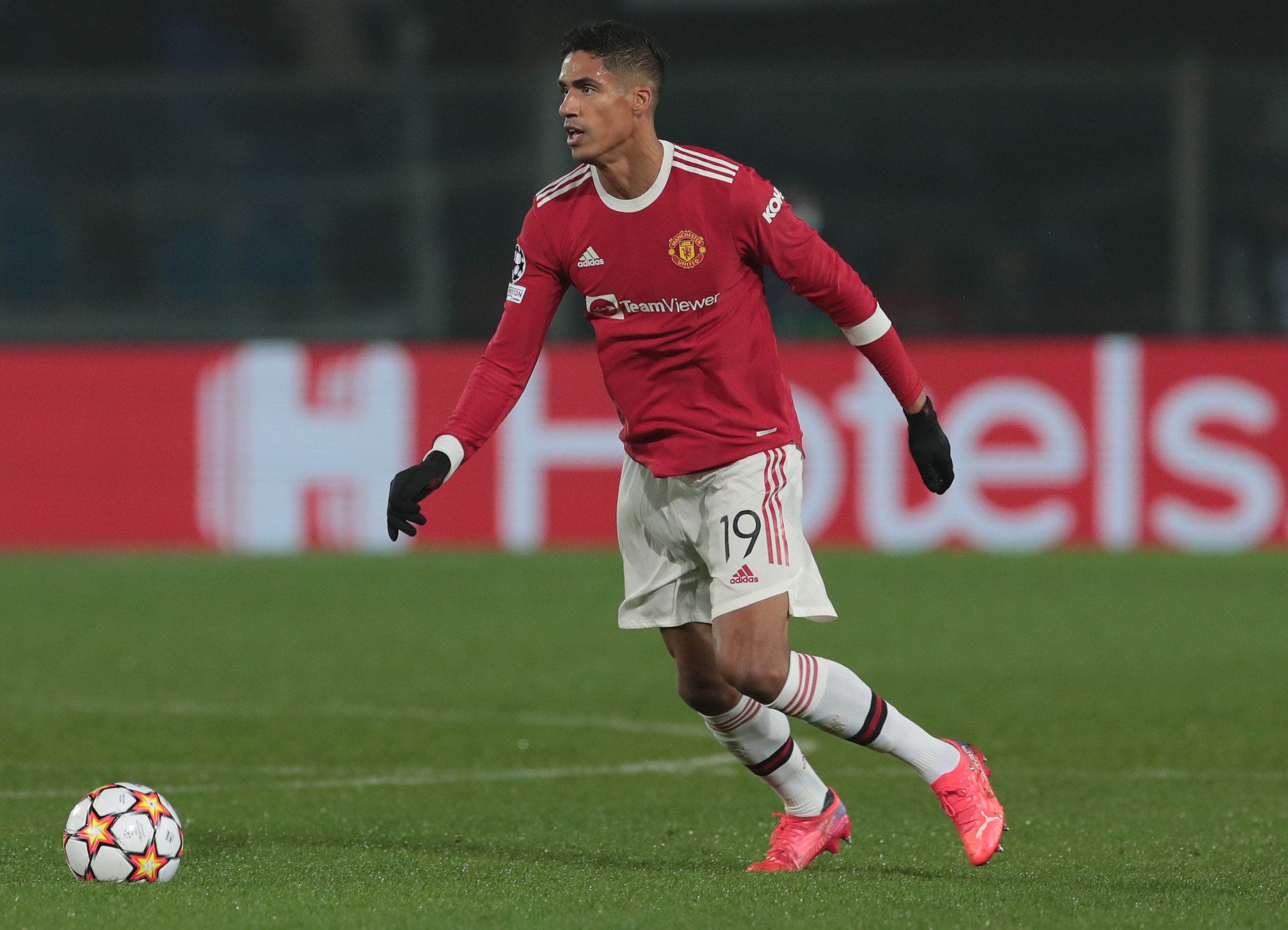 “He has not been at his best but is his club at its best? It is not the happiest period. But aside from that, Raphaël, he has such a story with us. He has sufficiently demonstrated on what he is capable of doing too. Up to him to turn the recent trend around.”