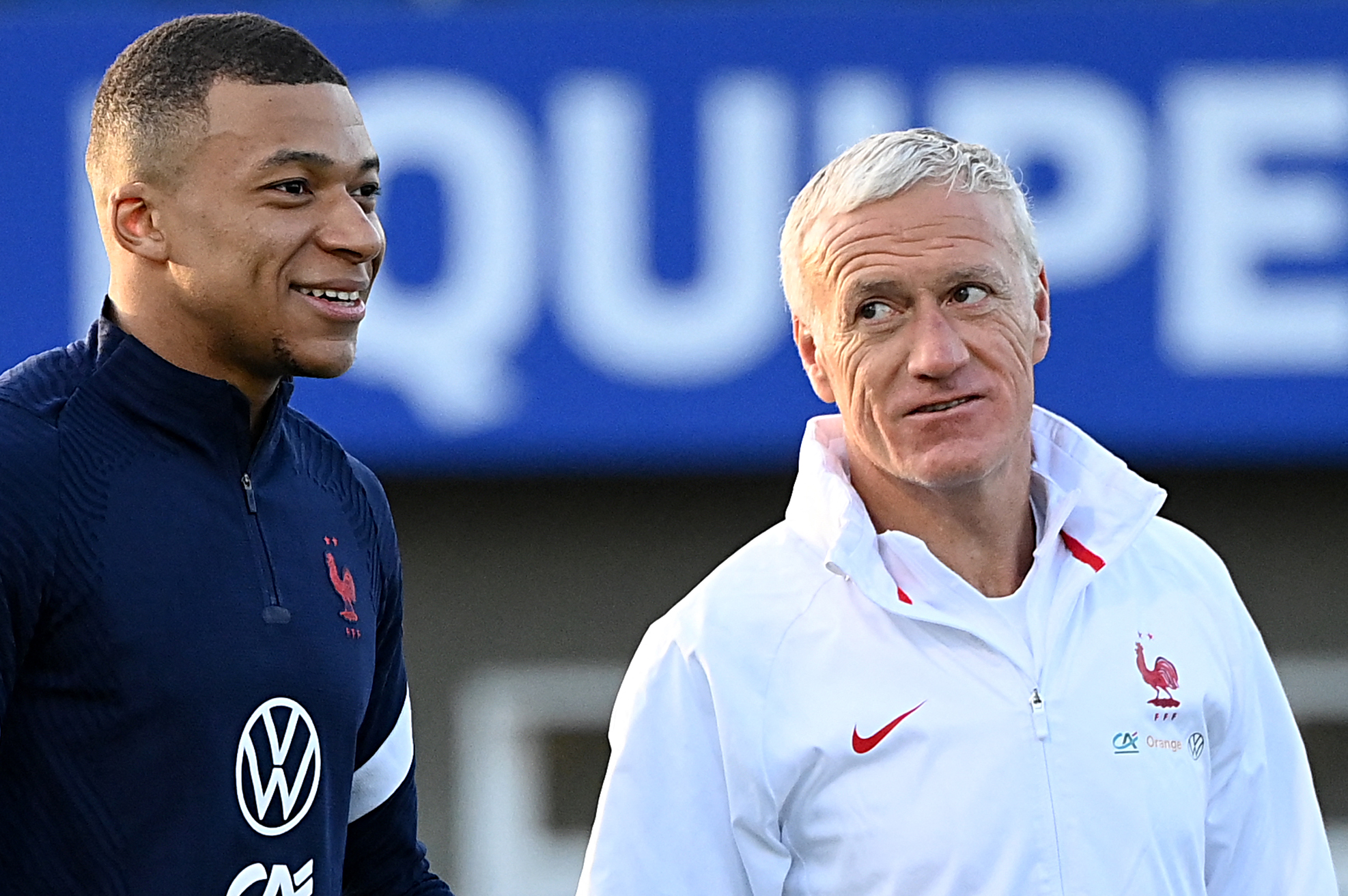 For Les Bleus’ third match of the group stage on Wednesday, Deschamps looks set to bring in wholesale changes. With qualification to the knockout stages already guaranteed ahead of the game against Tunisia, Steve Mandanda, Eduardo Camavinga, William Saliba, Benjamin Pavard, Youssouf Fofana, Kingsley Coman and Marcus Thuram all look set to start, according to L’Équipe. There is also a chance that Mattéo Gunedouzi will start ahead of Adrien Rabiot.

However, one player who looks set to retain his place for the match is Kylian Mbappé, who after equalling Zinédine Zidane’s France goal-scoring record and becoming Les Bleus’ second all-time World Cup goalscorer, is hunting after further records at this tournament. The PSG forward now has seven World Cup goals, behind only Just Fontaine with 13, all of which were scored at the 1958 tournament.

However, Deschamps has denied that he has to massage Mbappé’s ego. “Physically he’s very good. So the problem is his ego? What do you know? Does he want to play? Kylian doesn’t have an ego. Ultimately, he is important, and pivotal, and takes the spotlight with his performances, but he is always part of the collective. He is no longer 18, he has experience. The 24 (players) want to play. They won’t all start. You can think and imagine but I have live data that you don’t have,” said the France manager in a press conference transcribed by L’Équipe.