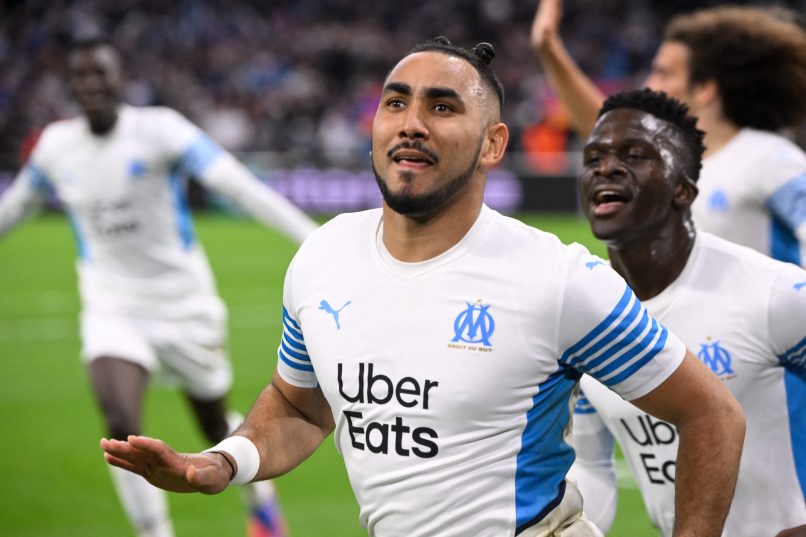 In an interview with Marseille-based paper La Provence, France manager Didier Deschamps has opened the door to a return to the national team for Dimitri Payet and Steve Mandanda.

The playmaker has been absent from the team since 2018, but his recent good form for OM has seen calls for his return. The former Marseille manager also indicates that the veteran goalkeeper, who has lost his starting spot this season, could also make a comeback with Les Bleus in the future.

“At one point, he had an important role, a decisive one even. Other players have [emerged] since. In the same vein as Steve [Mandanda], he can still be called up.”

“When I say that, people will think I’m not saying anything and that I’ll never take that kind of player back. But it does mean something. It depends on the situation.”

“[On Mandanda] The France team is the consequence of what happens in club football. Unfortunately for him, these days he’s not playing much.”