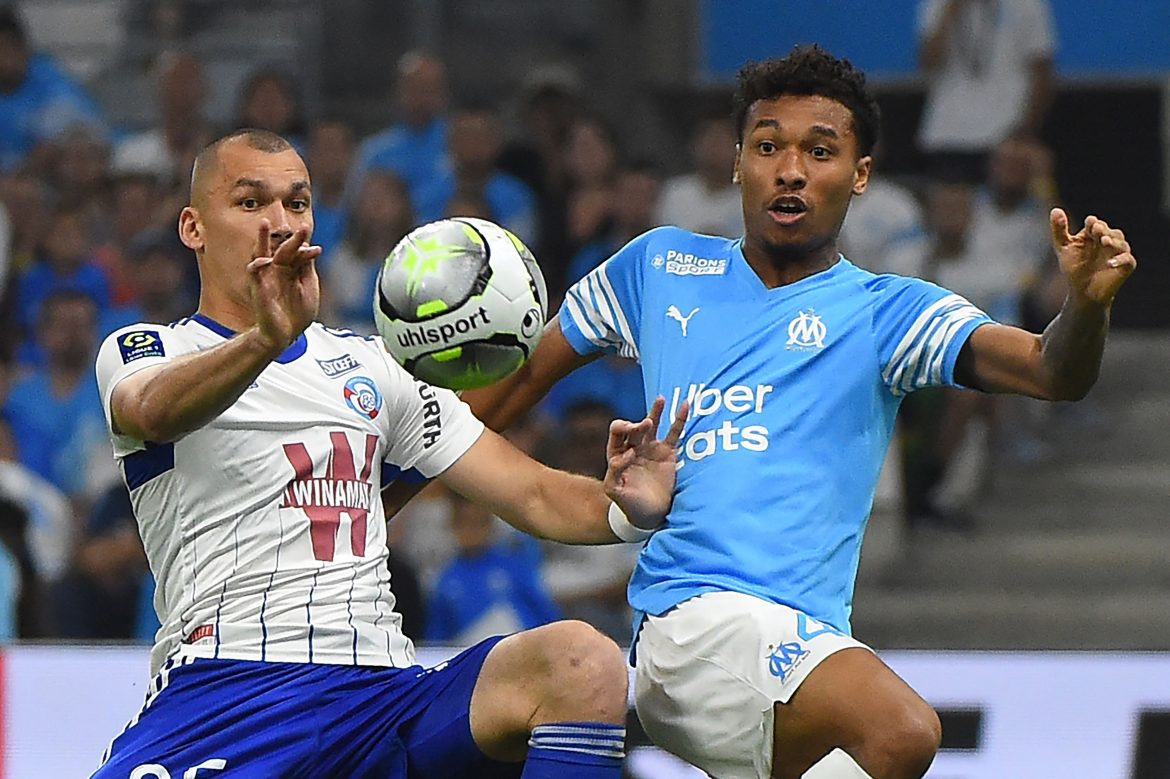 In his press conference this afternoon ahead of France’s Nations League fixtures over the next two weeks, Didier Deschamps was notably asked about Boubacar Kamara’s move to Aston Villa.

His words transcribed in RMC Sport, the France manager was lukewarm on the former Marseille man’s choice. Kamara, who was out of contract with his formative and hometown club, is in the senior France squad this month for the first time.

“It’s his choice, he had the freedom since he was out of contract. For me there are no bad choices. He had a very good season, he was used a lot, and was very consistent in a role which is not always easy.”

“He’s chosen the Premier League. Sure, Aston Villa are not among the best teams, but it’s a step for him! I don’t know all of the factors that led him to make that decision.”