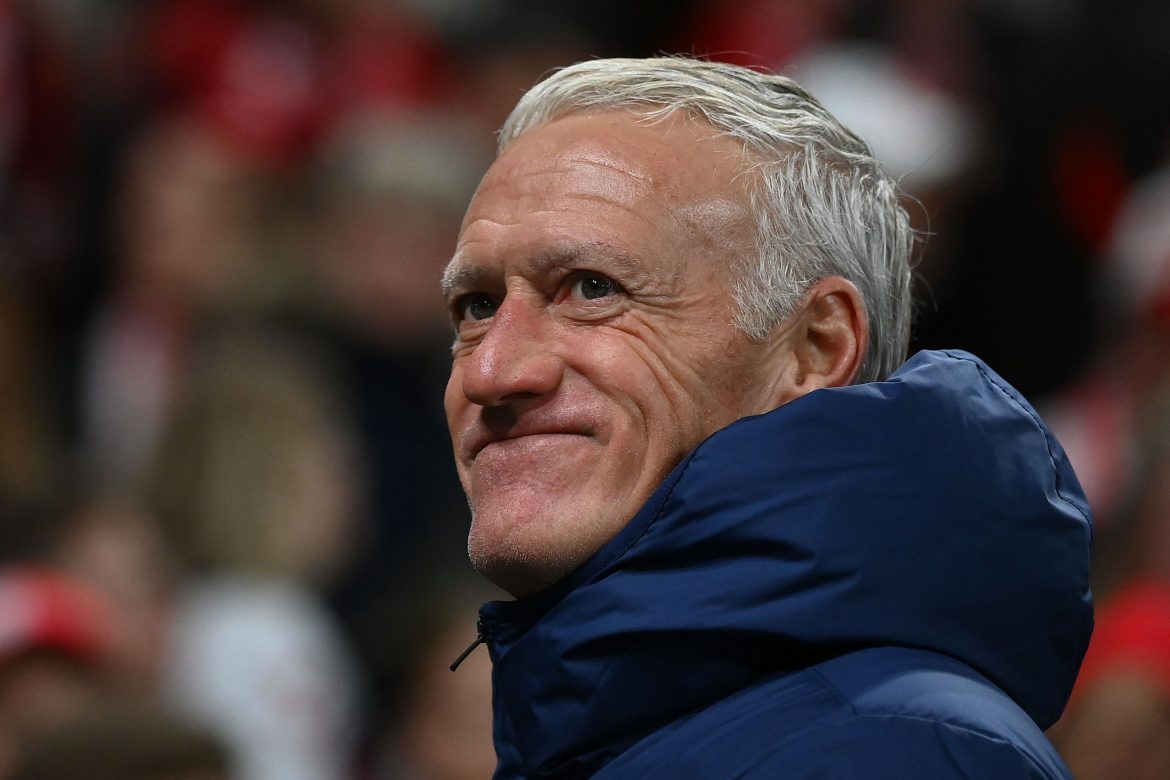 Speaking after France’s 2-0 defeat to Denmark, Didier Deschamps sought to maintain a positive outlook on his team’s performance, whilst also being critical of his team’s defending.

His words transcribed in RMC Sport, the coach also pointed out that other big European sides had lost in this international break, as well as highlighting the lack of experience in the side he put out tonight.

“I don’t think it’s a shipwreck, we also had a lot of chances but we were ineffective, we made some errors when playing out from the back. It’s a young French side, where for the majority of the players don’t have experience at the very highest level. It’s not a question of formations, but when you have four corners and a Danish player is left alone each time, you can play with three, five or twelve at the back, it doesn’t change a thing.”

“There’s no need to worry, having the players with international experience back will do us good. There’s no worrying, it’s difficult for everyone. Last night I was watching other games, there are other big teams that are losing as well. We shouldn’t think of ourselves as better than the others. We’re going to have to fight.”