Didier Deschamps on France’s win over Ivory Coast: “It was closer to a competitive game.” 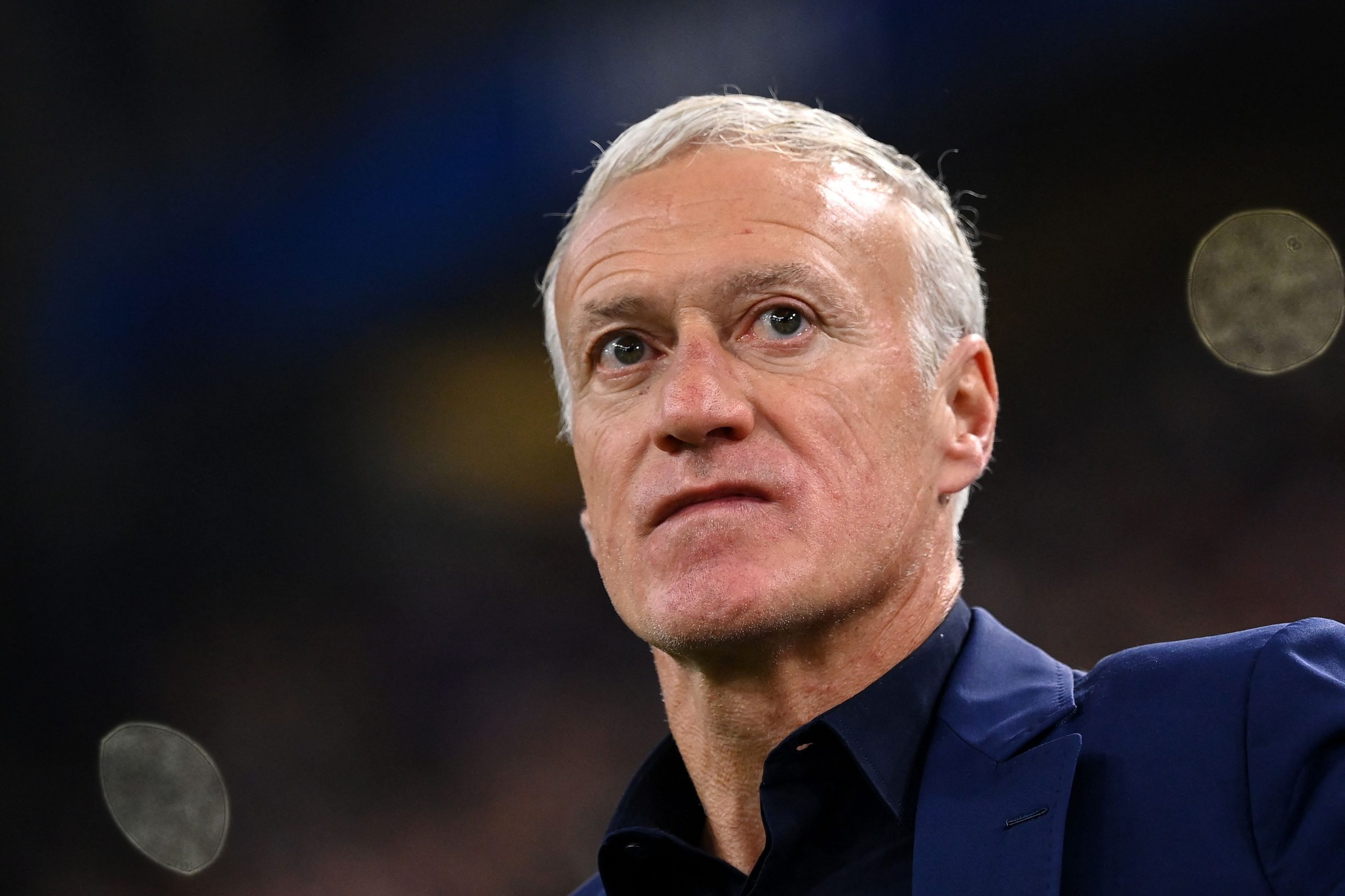 Speaking after his France side’s last-gasp 2-1 win over Ivory Coast in yesterday’s friendly, Didier Deschamps was keen to praise the opponents’ performance.

His words transcribed in L’Équipe, the manager also discussed the individual performances of goalscorers Olivier Giroud and Aurélien Tchouaméni.

Is it even better to win at the last minute?

Yes, when you’re on the right side. It’s cruel for the Ivorians. We could have won it beforehand as well. Ivory Coast caused us some problems, notably in the first half. It’s also good to be facing difficulties through matches like these. In terms of intensity and technical quality it was closer to a competitive game than a friendly one.

What did you think of Olivier Giroud’s performance?

I’m happy for him and for the team. Even when he’s been with us and things weren’t going as well at his club, he always had that capacity to be good and decisive.

Aurélien Tchouaméni had a good match and scored on top of that. What did you ask of him in his pairing with Paul Pogba?

Aurélien has this capacity in the aggression of his recoveries which is great than that of Paul. It’s good to have a balance. Paul is always inclined to go forward. In this system, their tandem worked.

Lionel Messi ambiguous over his future