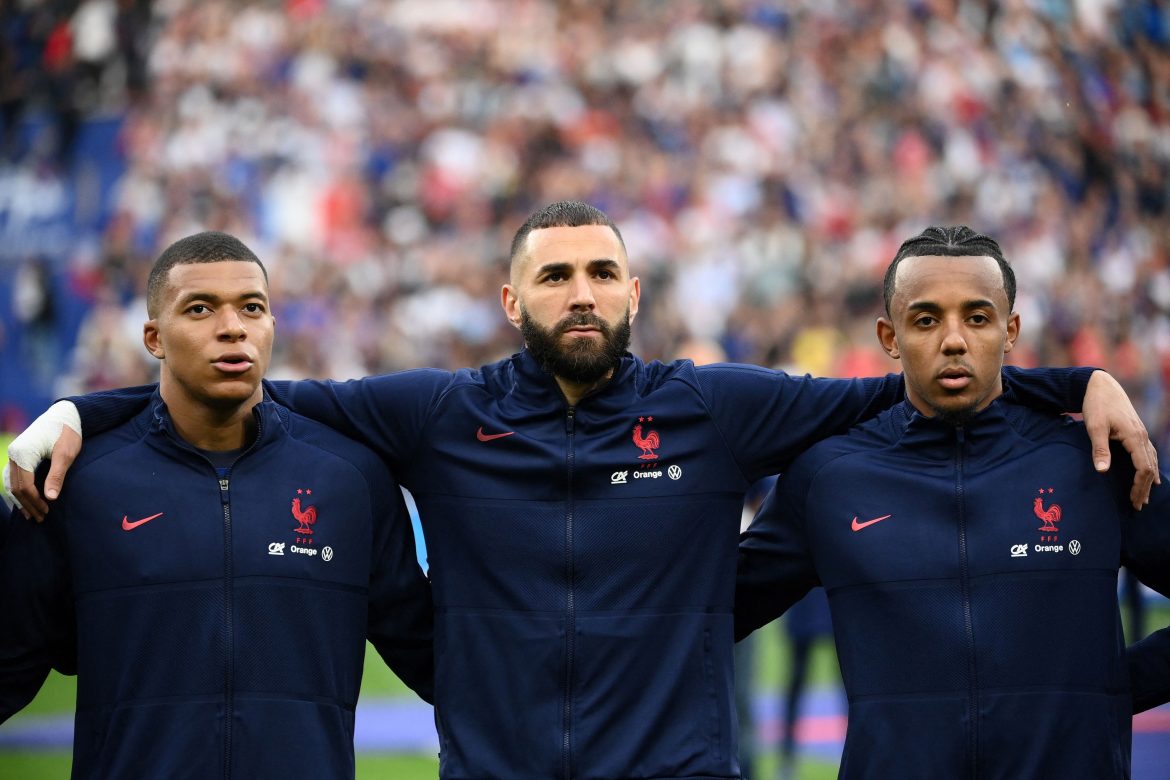 As reported by RMC Sport, the France national team manager believes that Benzema deserves to win the accolade as he has endured a great campaign for both his club and his country. Extending his support to the 34-year-old striker, Deschamps said:

“I hope it will be him because he deserves it, because of what he has done in this sporting season with his club, where he has won important titles, and with us too, where he was there last autumn to win the Nations League.”

The Ballon d’Or 2022 ceremony will be hosted in Paris on October 17, 2022. After winning La Liga and Champions League last season having scored loads of goals, Benzema is considered the favourite to notch up the prestigious golden ball this time. On the other hand, Deschamps remains hopeful of getting him back fit for the upcoming World Cup campaign.