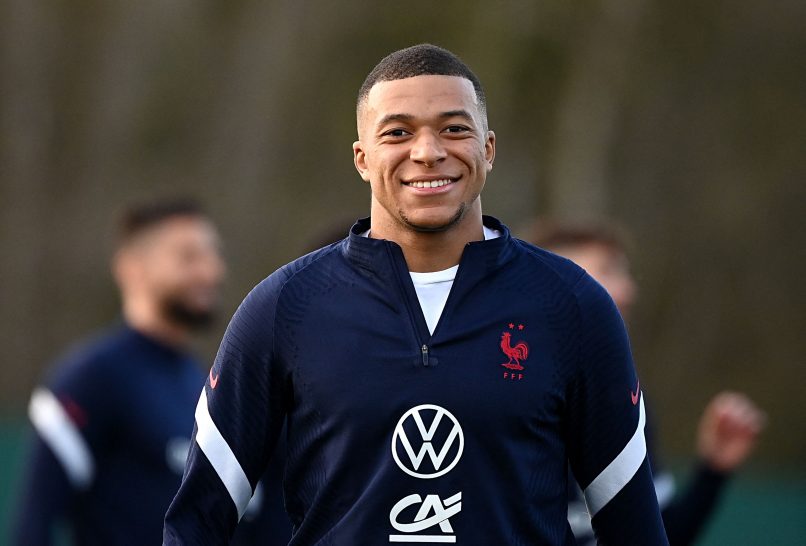 With Les Bleus returning to Marseille’s Stade Vélodrome for the first time since the semi-final of Euro 2016, national boss Didier Deschamps revealed to La Provence that he “dares not even imagine” that Kylian Mbappé might be booed.

With the rivalry fierce between Olympique de Marseille and Paris Saint-Germain, Deschamps was asked whether the southern crowd might carry their club loyalties into the international break.

“If there are one or two who boo, it would be two too many,” said the manager, “these are players for the French national team. From the moment that supporters come to see a game of Les Bleus, they should logically be behind them.”

Reminded of the national team’s last visit to Marseille, Deschamps explained that “the public’s support was essential. There was success and harmony. This victory was not a trophy but allowed us to get to the final. But it’s one of very best memories.”