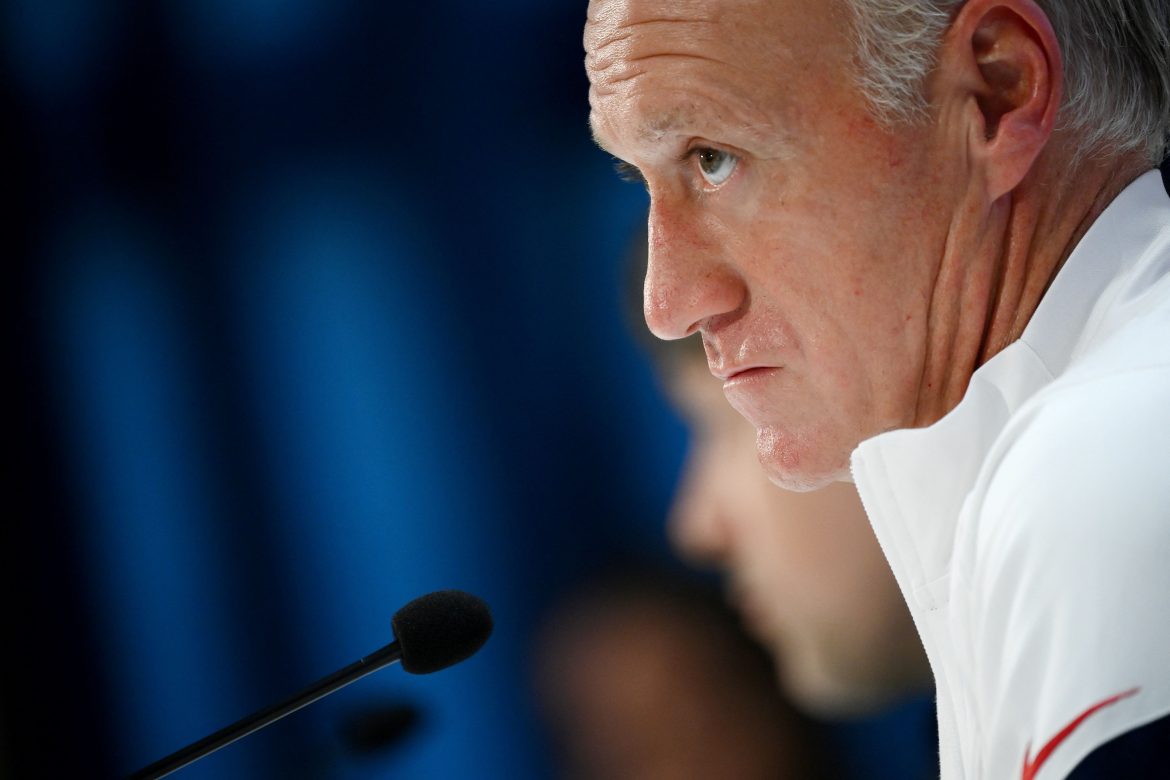 In his press conference ahead of France’s match against Croatia tomorrow, Les Bleus manager Didier Deschamps notably discussed the timing of this month’s Nations League fixtures after a long season for the players.

His words transcribed by RMC Sport, Deschamps recognised that not everyone in the squad was firing on all cylinders, which would explain the loss to Denmark on Friday night.

Deschamps returned to the France camp this weekend after leaving at the start of last week to mourn the death of his father, with assistant Guy Stéphan taking charge at the Stade de France.

“It’s a great competition. We had the pleasure of winning the last edition. It’s always better than friendlies. But the timing isn’t ideal because we’re at the end of the season. There’s fatigue and some wear and tear, it’s not ideal but that’s the calendar.”

“The bodies have to be managed as well as the psychological aspect. It’s obvious that not everyone is at 100%. We’ll only have one more international break in September before the World Cup. We’re adapting. It’s the same for all of the national teams.”

Presnel Kimpembe on his PSG future: “It’s a key moment in my career.”