Didier Deschamps on Paul Pogba: “He will do everything to recover as soon as possible” 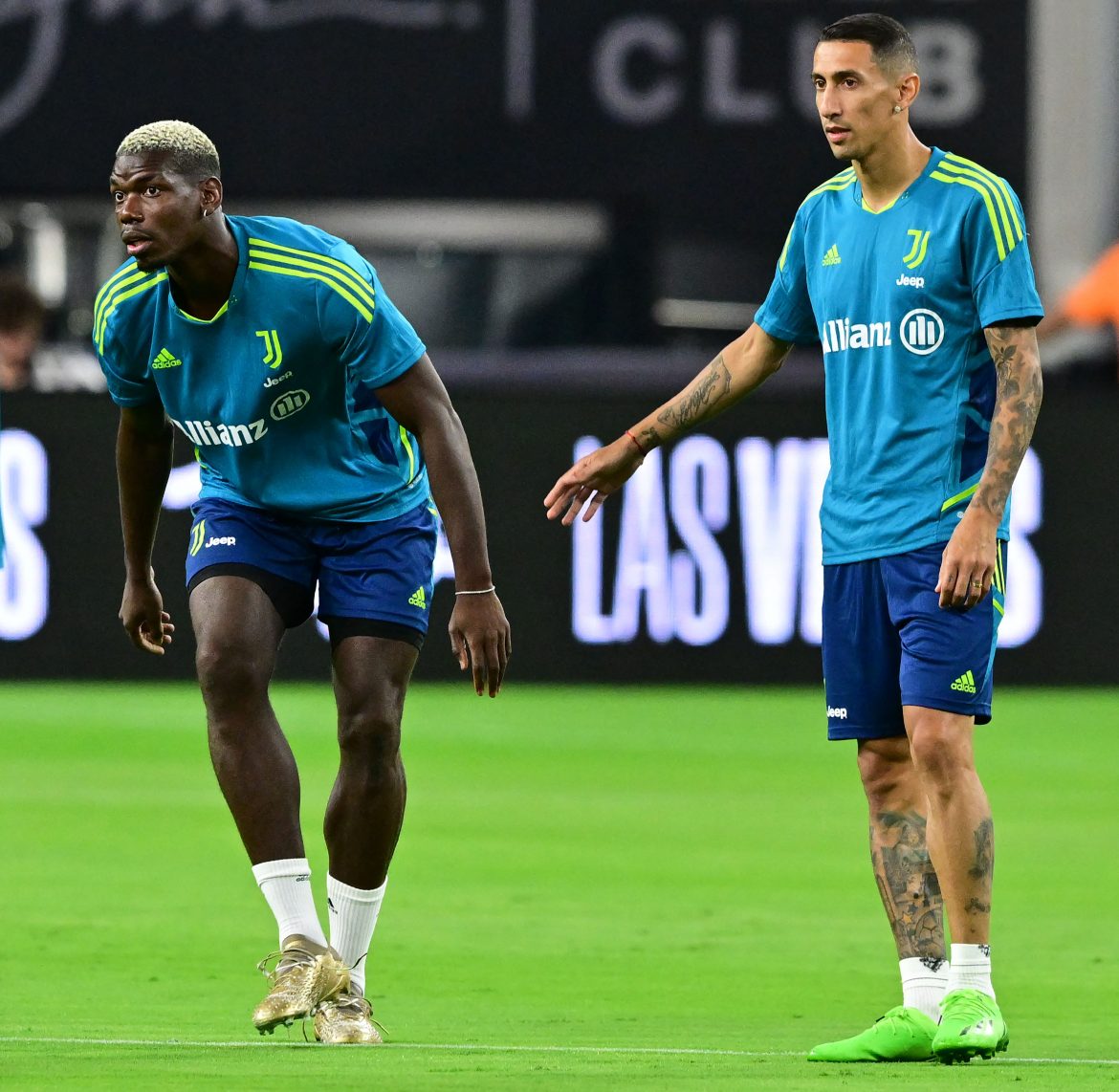 In an interview with Téléfoot France national team manager Didier Deschamps spoke about Paul Pogba and his injury issues, and was coy on the Juventus midfielder’s chances of making the 2022 Qatar World Cup.

“I know Paul well. He will do everything to recover as soon as possible, but he will only be called up if he is fit and competitive. But it’s too early to say that today.”

As reported by L’Équipe, France international Paul Pogba could return to Serie A action with his club Juventus on November 10th, just 10 days before the start of the World Cup.

After picking up a serious knee injury in Juve training this summer, Pogba initially decided to opt for shorter but riskier treatment on the issue to give him plenty of time to return to full match fitness before the World Cup in Qatar this November. However, having tested the knee in training recently, Pogba changed his mind and underwent surgery which means he’ll be very close to not making the tournament which starts on November 20th due to his extended recovery.

The player’s doctors stated he would be unable to train for eight weeks after the operation, a period of rest that would end on October 31st, allowing the 29-year-old to return to training in early November and possibly participate in Juventus’ November 10th meeting with Hellas Verona, and perhaps their last game pre-World Cup with Lazio on November 13th.

The sports daily suggest that, France coach Didier Deschamps is considering utilising his full 26-man expanded squad to include Pogba despite his likely lack of preparedness and claims from his brother, Mathias, that Paul attempted to put a curse on Kylian Mbappé via a witch doctor amid accusations of blackmail against Mathias.

Nevertheless, Pogba has ‘special status’ within the team, say the paper, as Deschamps has always held Pogba in high regard, and continues to do so, and sees him as important to his squad’s group dynamics, meaning he could be included in the squad, regardless of his condition.