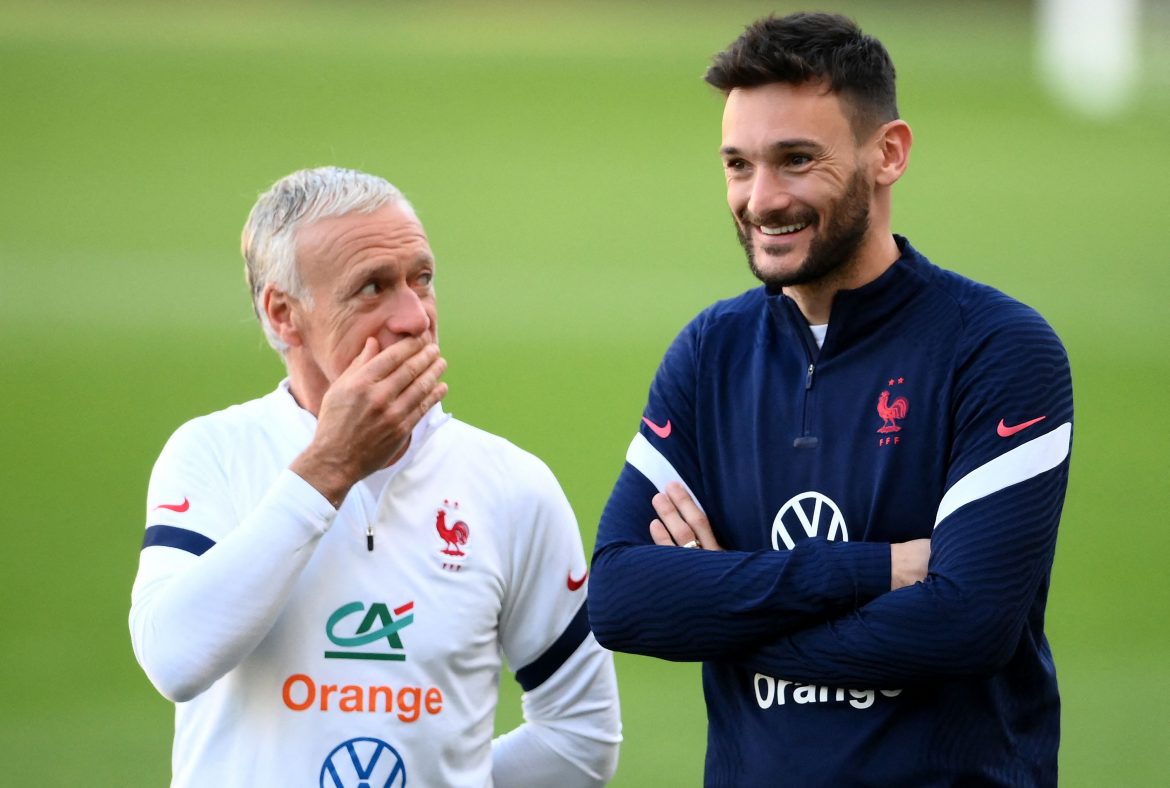 Speaking at France’s daily press conference this morning, Didier Deschamps notably praised his captain Hugo Lloris ahead of the goalkeeper’s record-equalling 142nd cap for Les Bleus, which he will earn in tomorrow afternoon’s World Cup last 16 clash against Poland.

His words transcribed in L’Équipe, Deschamps explained the similarities between the sole record holder up until now, his former teammate Lilian Thuram, and the Tottenham Hotspur goalkeeper. The World Cup-winning captain of 1998 was himself the record holder at the turn of the century, before Thuram overtook him during the 2006 tournament.

“Records are made to be broken. It’s the longevity of two exemplary players, two great professionals who have both kept themselves at a very,very high level. These records mean something. Some are more anecdotal than others, but this one speaks for itself.”

Lloris, also at the press conference, spoke of his “honour” at earning nearly a century and a half of France caps, although he insisted that the achievement was secondary with regard to France’s focus on securing a place in the World Cup quarter-finals, into which he is putting all of his energy – and that he would appreciate the record all the more once the competition ends.