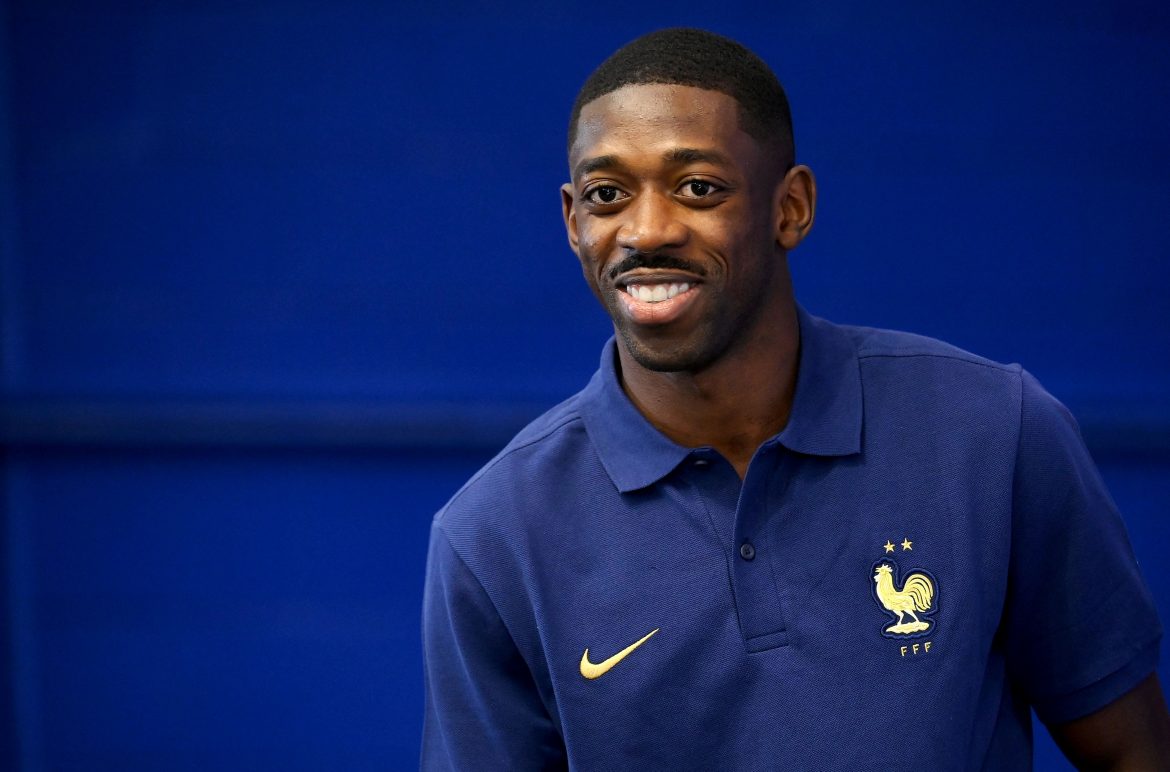 The France boss spoke positively about the player’s ability to push forward and create danger in attacking areas of the pitch, but also that Dembélé has “added a lot of pragmatism” to his game, especially in defending. Deschamps praised the winger’s ability to “understand and learn quickly” reaffirming that he is “in a good position” in the France squad.

Dembélé received a rating of 7 in GFFN’s France – Denmark player ratings last night as the the Barcelona winger was highly influential in the match’s opening stages, catching the eye with a couple of mazy runs from deep. His end product and defensive contribution has majorly improved. He didn’t register a goal or an assist in the last World Cup in Russia, but he was the architect of many of France’s most dangerous moments.