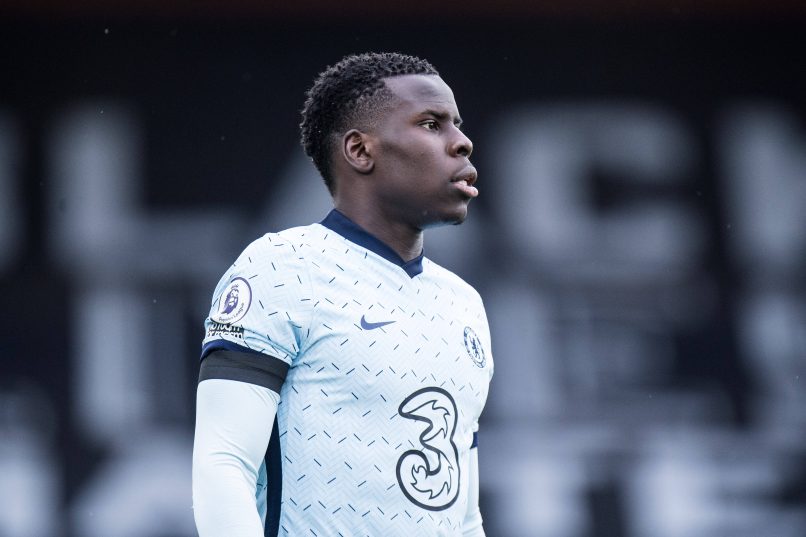 In speaking after he announced France’s latest squad for the March international friendlies against Ivory Coast and South Africa, Didier Deschamps explained that the omission of West Ham defender Kurt Zouma was a footballing decision rather than relating to on going investigations over the abuse of the player’s cats. Deschamps said:

“He wasn’t in the October squad for the League of Nations. In November, he was part of the squad but Raphaël Varane was injured. I only make sporting choices for whoever it is.”

Deschamps said he has still discussed the abuse of the player’s cats seen on social media:

“I said what I had to say. I had the opportunity to talk with Kurt, to talk about it in person. It shouldn’t have happened but it did. But in relation to his selection, I repeat: I’m in a sporting sphere, there are obviously different criteria but this remains a sporting choice.”