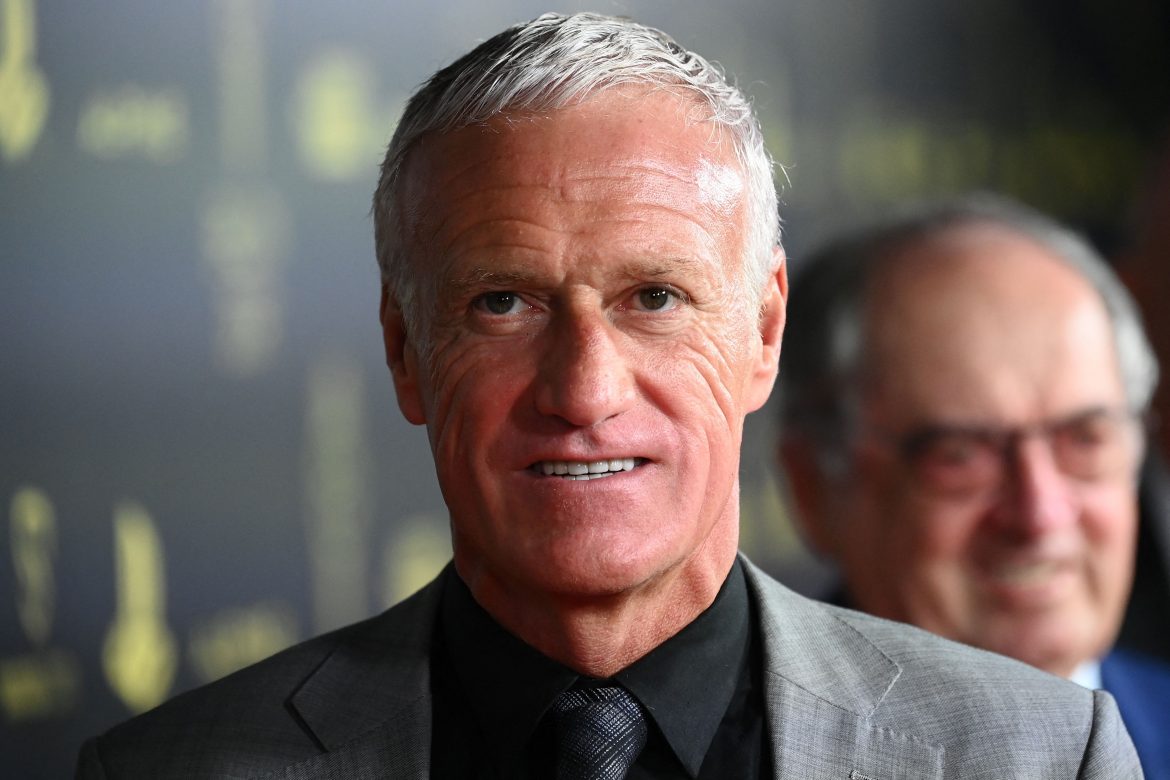 In an interview with Brut, France manager Didier Deschamps notably discussed the ongoing injury crisis Les Bleus face with just weeks to go before the World Cup, and indicated that he would only be selecting players who are match-fit by the time the tournament kicks off.

“There are important stages – one, is that the player has recovered, that’s a condition, without that there isn’t even a question to be asked.”

“The second thing is to evaluate their athletic condition. But this second condition can only exist if the first one is guaranteed. […] Everything depends on how long they will have been out for, the number of matches they will have played between their injury and when they join up with us, and a third aspect, which is the competition in that position.”

“[On whether a player can be injured for the first match and still be called up] No, that’s clear and concise. I’ve said it before, I’ve never gone to a major competition with an injured player. […] Going to a major competition with players who aren’t fit takes up too much attention, and for those who do play it takes up the medical staff’s time.”

The build-up to the World Cup has been marred by a number of injuries for some of Didier Deschamps’ France regulars, including N’Golo Kanté, who is guaranteed to miss out, while others such as Raphaël Varane, Paul Pogba and Mike Maignan are also major doubts.

Jack Grealish: “With Guardiola, if you are a left winger, you stay there.”

Jack Grealish: “I know I can play better than I have so far.”