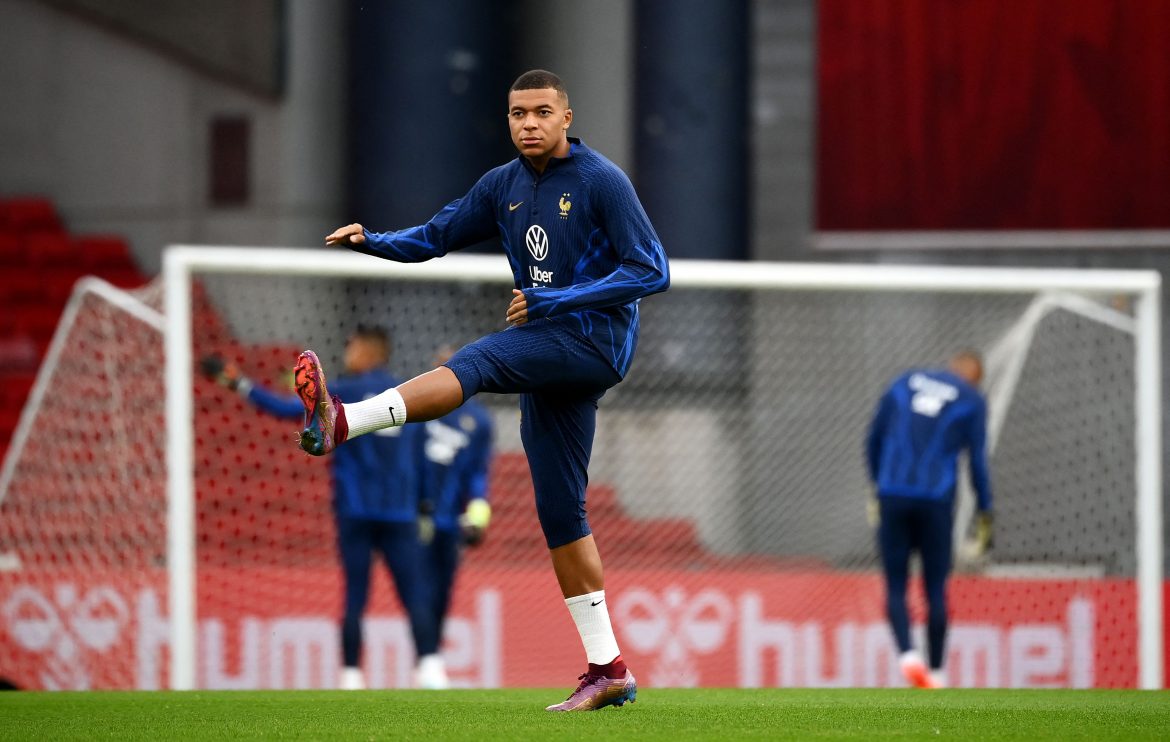 Speaking to Téléfoot ahead of France’s Nations League tie against Denmark on Sunday evening, France manager Didier Deschamps spoke about how the France squad backed Kylian Mbappé’s stance over image rights, and highlighted their involvement in the affair – taking the spotlight off the France striker.

“It’s Kylian with the others, I can assure you. If I tell you this, it’s not to hide anything from you. But the position of the players is the same as it is with Kylian.”

The Paris Saint-Germain forward had threatened to boycott a promotional photo shoot last week over his disagreement with the image rights agreement Les Bleus players are tied to – an issue first brought up in March – before the FFF announced that it would be renegotiated after consultation with the players. His words transcribed in RMC Sport, the striker insisted that it was a team initiative:

“The squad has always been behind me, maybe you didn’t know it. From the start, it was a team initiative, it’s just that I have no issue with going into the spotlight to fight for my teammates. It doesn’t matter if I get criticised, it won’t change the way I play or live my life. If it can allow the squad to get what it wants, that’s the main thing.”