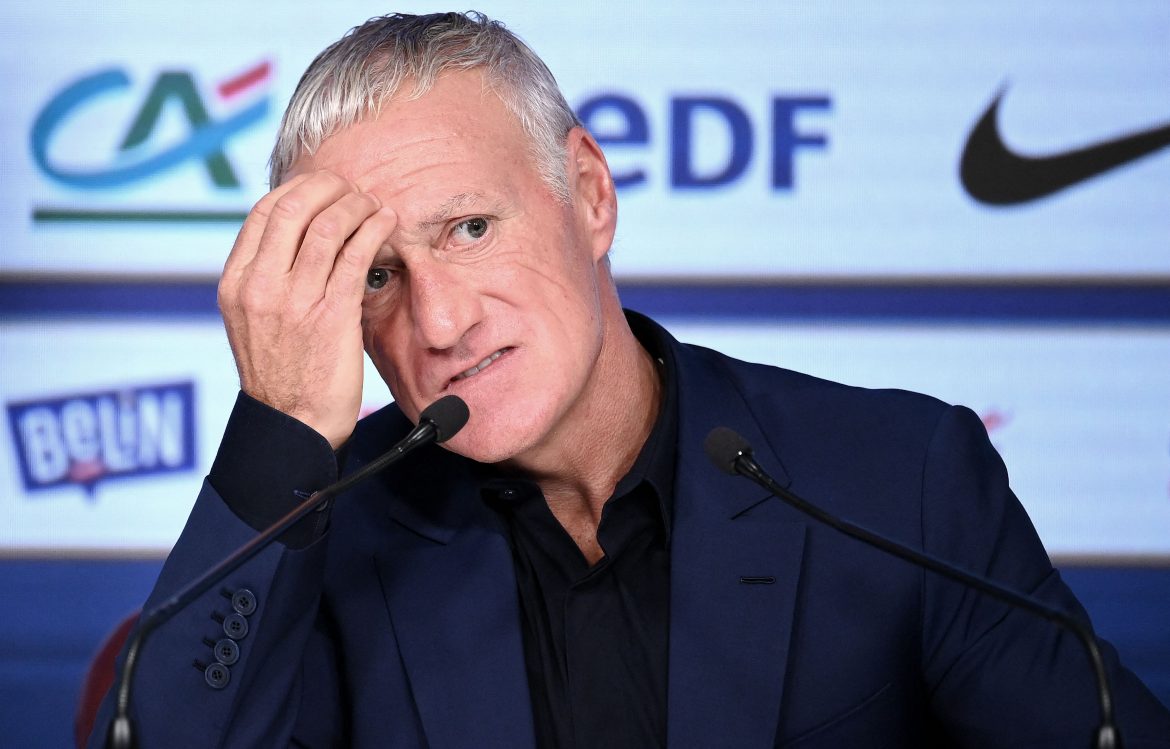 In an interview with TF1, France boss Didier Deschamps spoke about Sofoot‘s investigation into the French Football Federation, which revealed allegations of inappropriate messages sent from President Noel Le Graët to young female colleagues – which came before a raft of allegations from French investigative journalist Romain Molina on 40 years-worth of sexual abuse cover-ups in the federation. Deschamps said the following on the allegations published in Sofoot:

“There are so many wrong things, lies, absurdities that have been repeated. Obviously, this creates a climate that is not the most calm and serene.”

Whilst Deschamps gave no detail to his words on the Federation, it follows major revelations made days ago that have triggered an audit into the French Football Federation from France’s ministry of sports.

The minister Amélie Oudéa-Castéra met  with FFF president Noël Le Graët and the director general Florence Hardouin. The ministry later published a statement indicating an audit would be launched, with no other comments made by either one of the parties to the press. The FFF has launched libel proceedings against the magazine over the article.

The statement adds that Le Graët has committed to hand over, “in the utmost transparency”, all recent reports produced at the FFF and notably those related to management and governance. It continues by explaining that the minister stated it was “imperative that the FFF continues its activities with absolute respect towards its employees, whatever their level in the hierarchy, and by actively watching over the prevention and fight against all forms of discrimination and violence, notably sexist and sexual.”