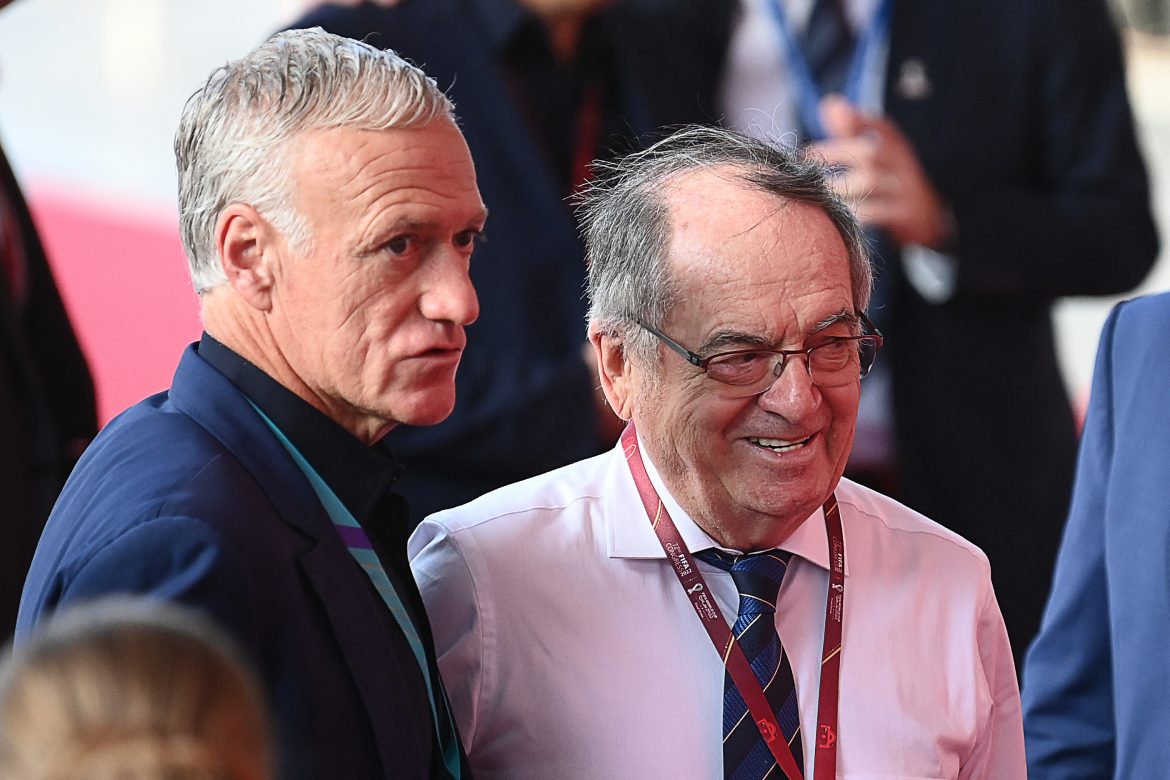 L’Équipe report this morning that France manager Didier Deschamps is set to have a meeting with FFF president Noël Le Graët in the wake of Les Bleus’ disastrous June international break which saw them go winless in four and fail to defend their title from last season.

Le Graët has explained that “we didn’t show the face of a world champion. Even if I don’t think the calendar helped us. So many matches in so few days makes no sense. It’ll be up to FIFA and UEFA to work it out in the future.”

Nevertheless, the French football chief retains his faith in Deschamps ability to lead Les Bleus – “The death of his father troubled him. But he went about his job as a manager normally. There are no changes. I have full confidence in him. Right now we are in total harmony. But as I’ve always said, his contract won’t be extended until after the competition [World Cup].”

“He is going to come spend a day with me in Guingamp [where Le Graët lives]. Spending some time together is not a bad thing. I like those kinds of moments. I’ve invited him for July, we’ll talk about the organisation of the World Cup, calmly, face-to-face. We have to see what we are doing well, what we’re doing badly and what we can improve.”

“For me it’s necessary, there are still two matches to play in September. We’ll have to reach an agreement on how things will work between those two games and the local logistics in Qatar.”