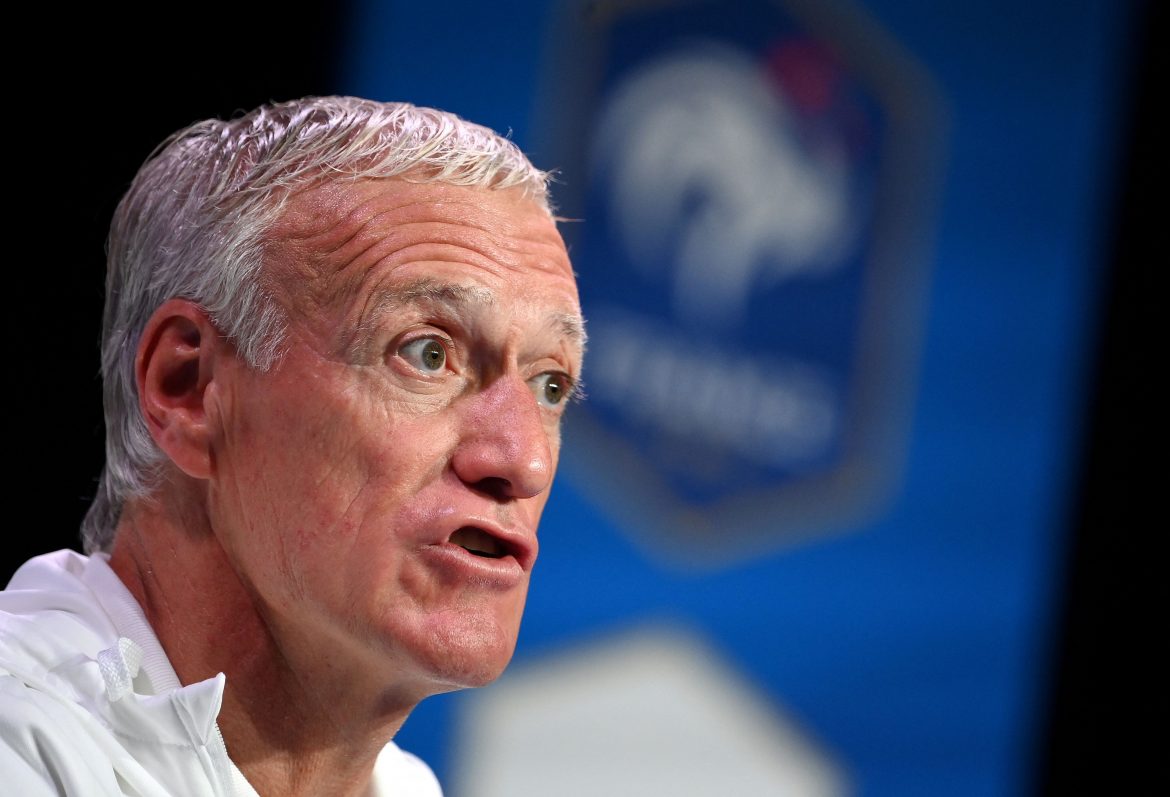 As reported by L’Équipe Didier Deschamps is hesitating to name Olivier Giroud as his World Cup replacement for the injury of Karim Benzema – but has highlighted the need to make a decision soon on the matter whilst speaking to the press before France’s Nations League tie against Denmark.

“I don’t know what he’s telling you, I’m not interested in that at all. What interests me are the discussions I can have with him. But I know how it works: from time immemorial, between saying and doing, there is a path. I’m not saying it’s impossible, but it will be part of my thoughts in the near future.”

“He doesn’t have to convince me. He knows what I think. I’m not going to go back to that, to repeat things I’ve said, historically, in relation to status. There have been other players that I have not taken because of their status, and that has made less noise. Olivier’s objective here is to do everything possible to perform, and for him as for others, there is competition, a lot of competition, and there will be choices to make.”