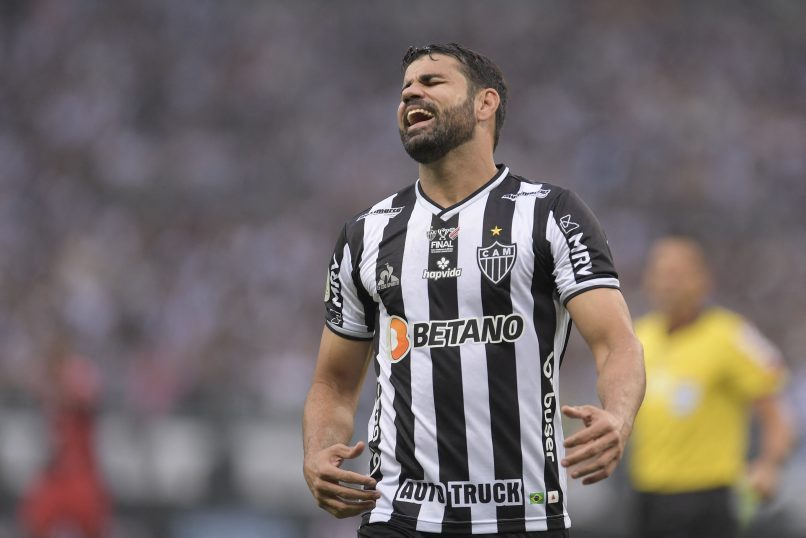 L’Équipe report this afternoon that Spanish forward Diego Costa has been offered to Saint-Étienne this week, who have decided not to make the move.

The former Chelsea man, who has been a free agent since the end of his contract with Atlético Mineiro last month, was put forward as a potential attacking reinforcement for Les Verts.

The striker is interested in a return to European football, having also been linked to Serie A’s bottom-placed club Salernitana.

Although the transfer was financially viable, Saint-Étienne have decided against signing the forward, given that they are prioritising players who know Ligue 1 well and are ready to play right away, as they look to stave off relegation in the short-term future.