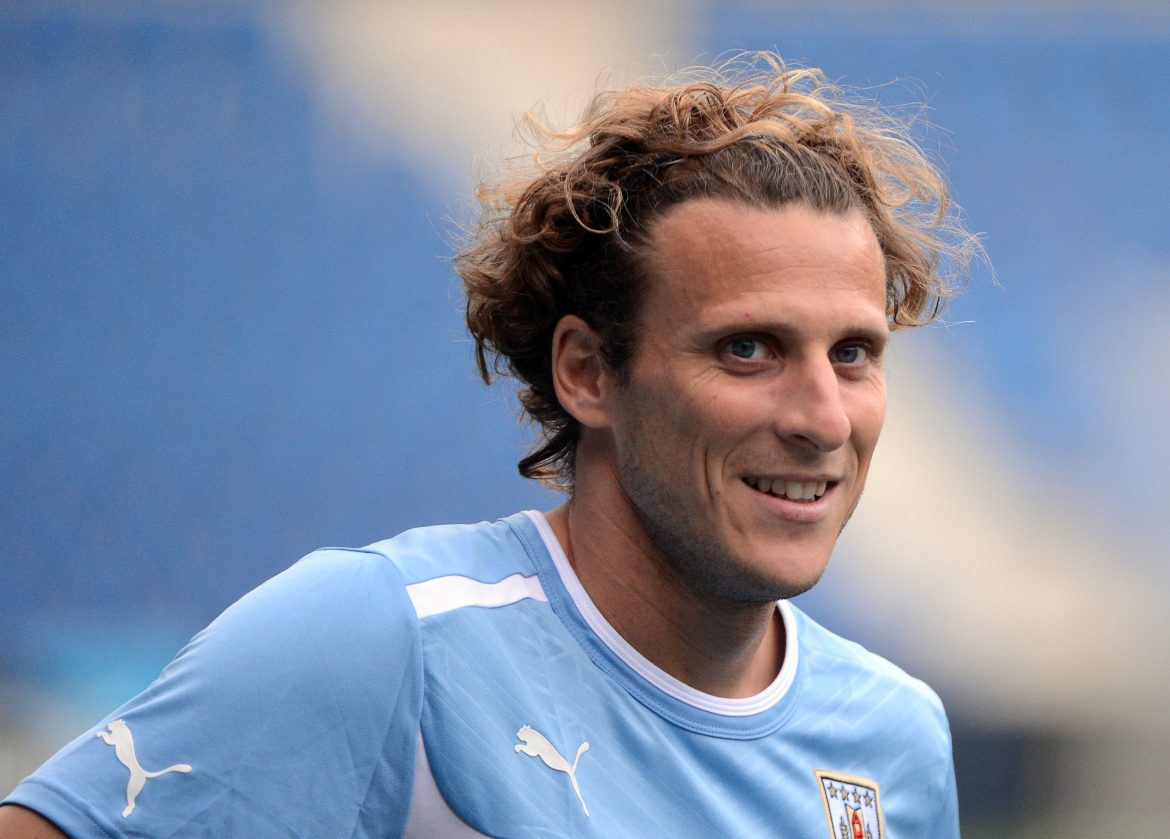 Speaking to L’Équipe, former Uruguay striker Diego Forlan claimed that France have a better squad than Brazil, even with the injuries to the squad.

Forlan said that he believes that France are the best team at the 2022 World Cup, “even a little stronger” than Brazil and “better equipped to win”.

The former Manchester United man then listed off the names of Mbappé, Deschamps, Griezmann, Giroud and Camavinga, and added “Yikes, thats a lot of quality in one squad”.

France will play against Poland on Sunday afternoon in the round of 16 of the World Cup – their fifth appearance at this stage of the competition, having passed every time since the stage was introduced in 1986.