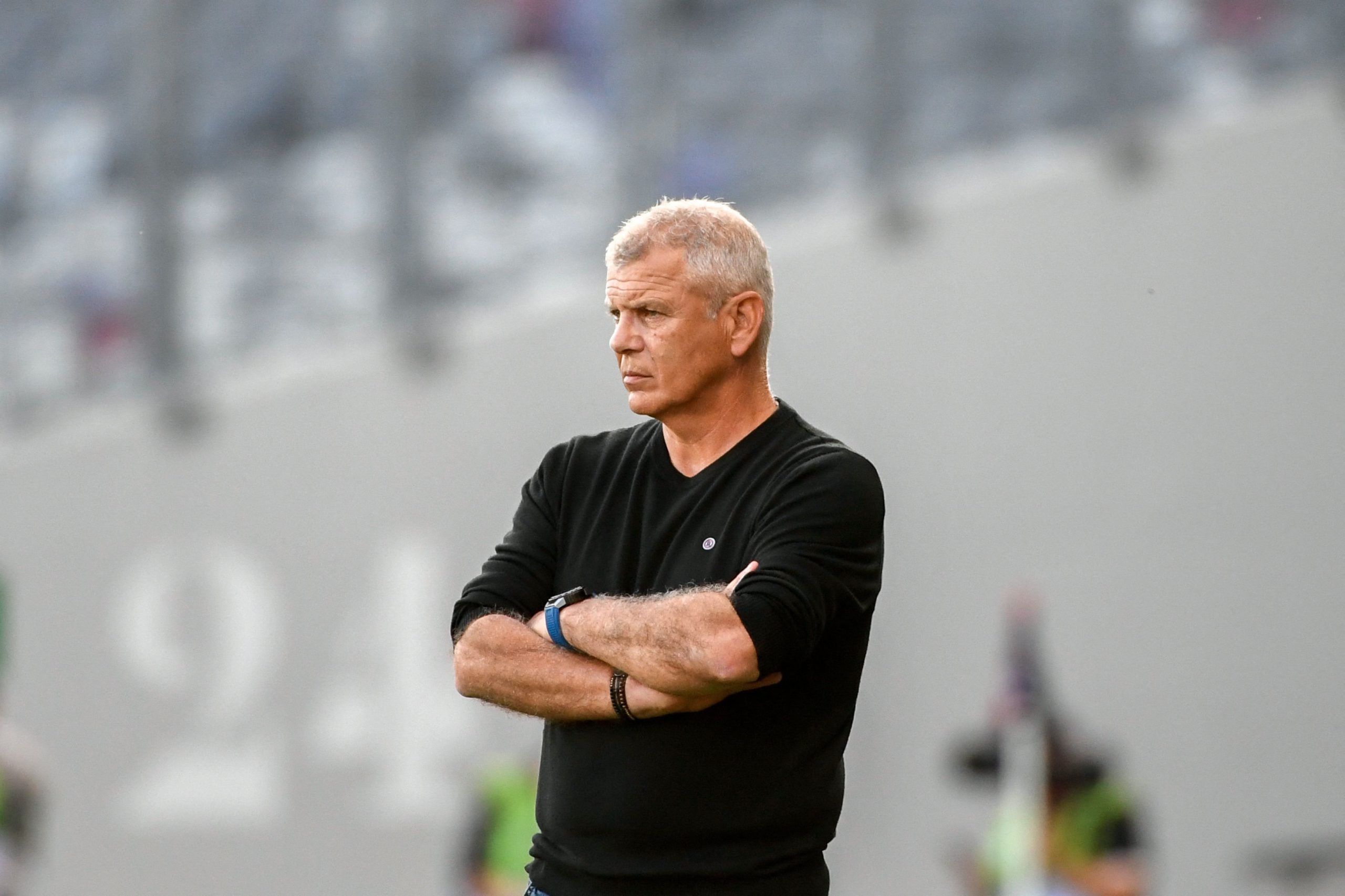 Dijon manager Patrice Garande has announced on the club’s official website this afternoon that he would be leaving the club at the end of the season, by mutual agreement.

With the Ligue 2 club now 13th in the table and the team now safe from relegation, Garande explains that the job he was brought in to do at the start of the season – when they were 19th – is now complete.

He goes on to explain that he and club president Olivier Delcourt “do not have the same vision for the future” and that the best thing to do was to go their separate ways.

Garande took charge of the club when it sat on 1 point after the opening 5 games of the season, having been relegated from Ligue 1 the previous campaign, and has steered them clear of the drop zone.