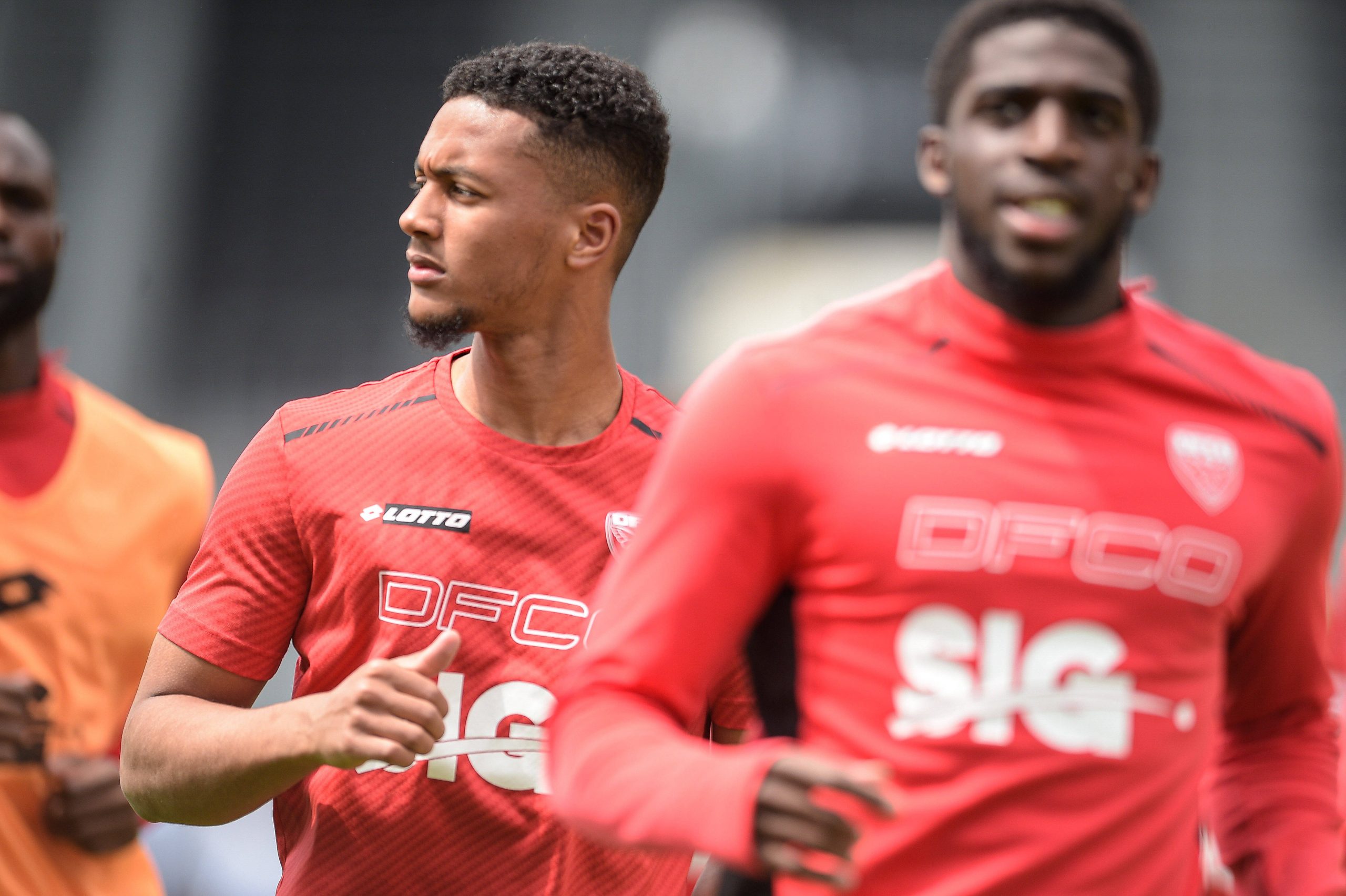 As reported by Foot Mercato, Dijon have reached an agreement with Turkish club Istanbul Başakşehir to sell their forward Mounir Chouiar.

The 23-year-old will make a permanent move to Istanbul after fellow Turkish sides, Kayserispor and Kasimpasa, also registered their interest in the forward this summer.

Having broken through impressively with Dijon in 2020, Chouiar’s attempt to force a major move in January 2021 backfired as his form evaporated when one didn’t arrive and Dijon were relegated from Ligue 1 at the end of last season before he lost his place in the team.

Both Parma and Atalanta made offers in the summer of 2020, while Arsenal, Leeds and Wolves were also keen at one stage.

As a result, the player has spent this season on loan in Turkey with Yeni Malatyaspor where he scored four times in 23 games but returned to Dijon (without playing for the French club) before the end of the season as the Turkish side stopped paying his wages.