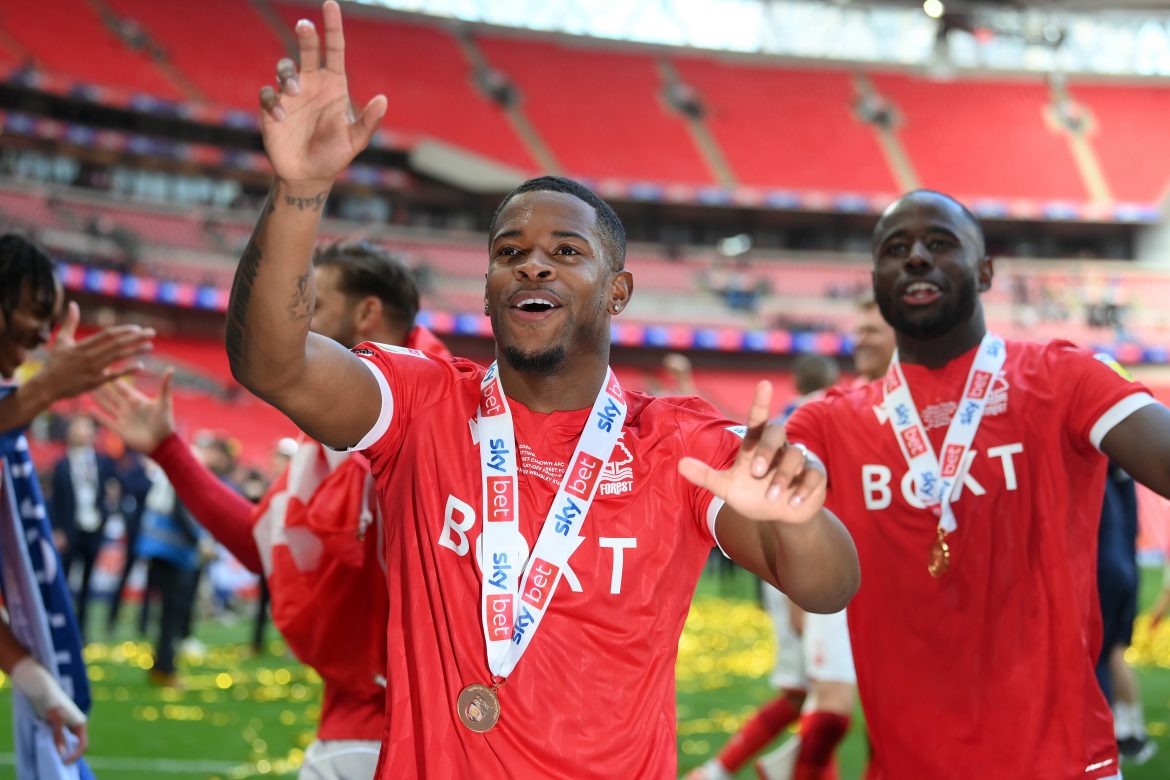 Loïc Tanzi is reporting that Ligue 2 side Dijon are making progress in moves for Nottingham Forest’s Xande Silva (25) and AS Monaco’s Pelé (30).

Dijon have been closing in on the players in the past few days. Portuguese winger Silva only joined the newly-promoted side last summer but he is already being linked with a move away from The City Ground, having 8 times in Nottingham Forest’s Championship campaign.

Pelé has also rarely featured in previous years. The defensive midfielder arrived at Monaco in 2018, but has since spent much of his time on loan, including a spell at Nottingham Forest. He has only played 11 times for Monaco and didn’t feature at all for the club last season.

Both deprived of regular minutes, the duo could join Ligue 2 side Dijon, who finished in midtable last season. Both players’ contracts expire in 2023, and given their lack of opportunities ar their respective clubs, they could be available on cut-price deals.