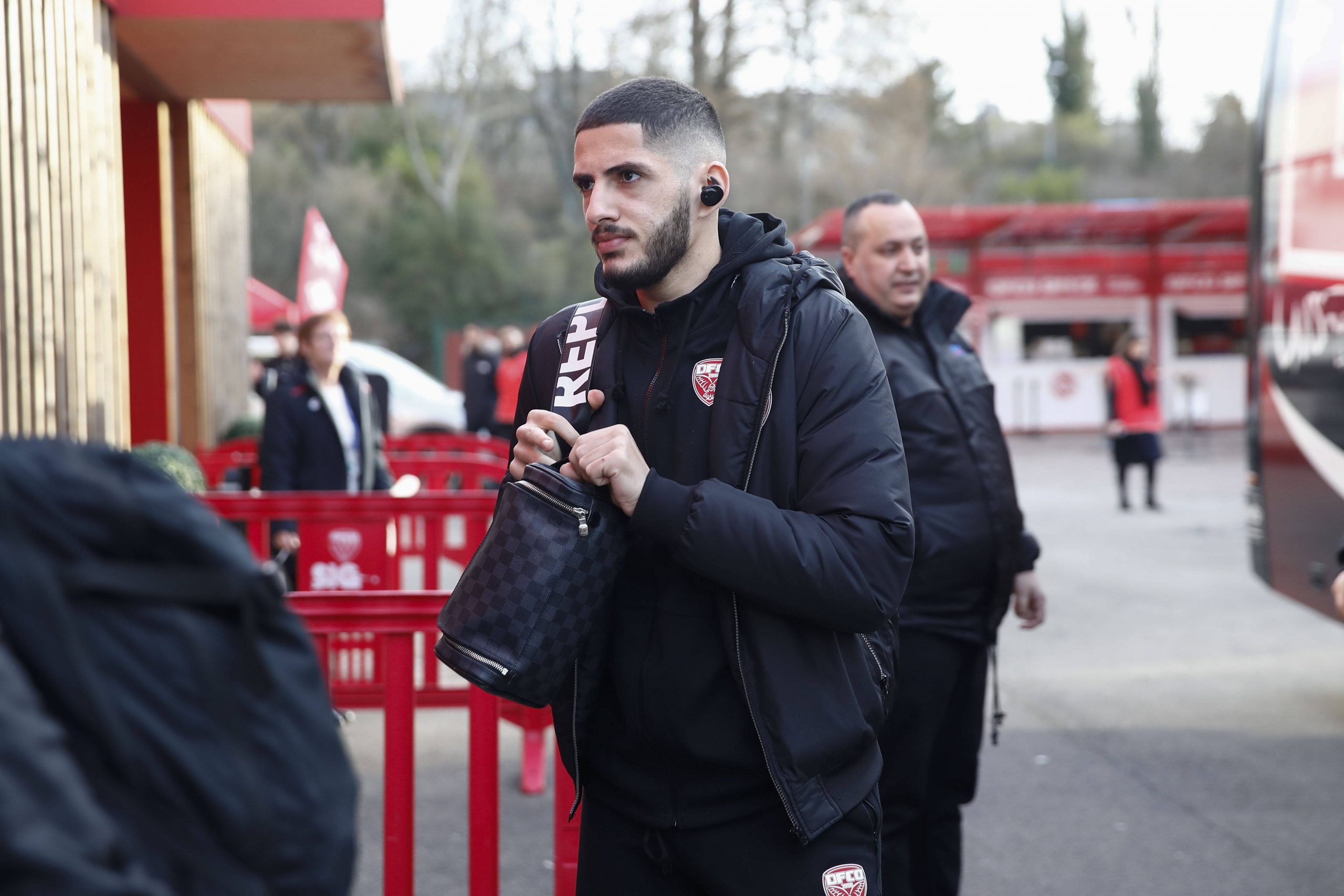 As reported by Mohamed Toubache-Ter, Dijon attacking midfielder Yassine Benzia could leave the Ligue 2 club for the Turkish top flight.

Hatayspor are keen on signing the 27-year-old Algerian international and have made a ‘very interesting’ proposal to the former Lille man.

Benzia has only played 28 games in all competitions for Dijon since joining in 2019 due to suffering a serious wrist injury in 2020, from which he returned at the start of this season.

Dijon sit ninth in Ligue 2 as they chase promotion back to Ligue 1. Benzia’s current contract, meanwhile, runs to 2023.