Dimitri Payet among players Marseille could sell in January 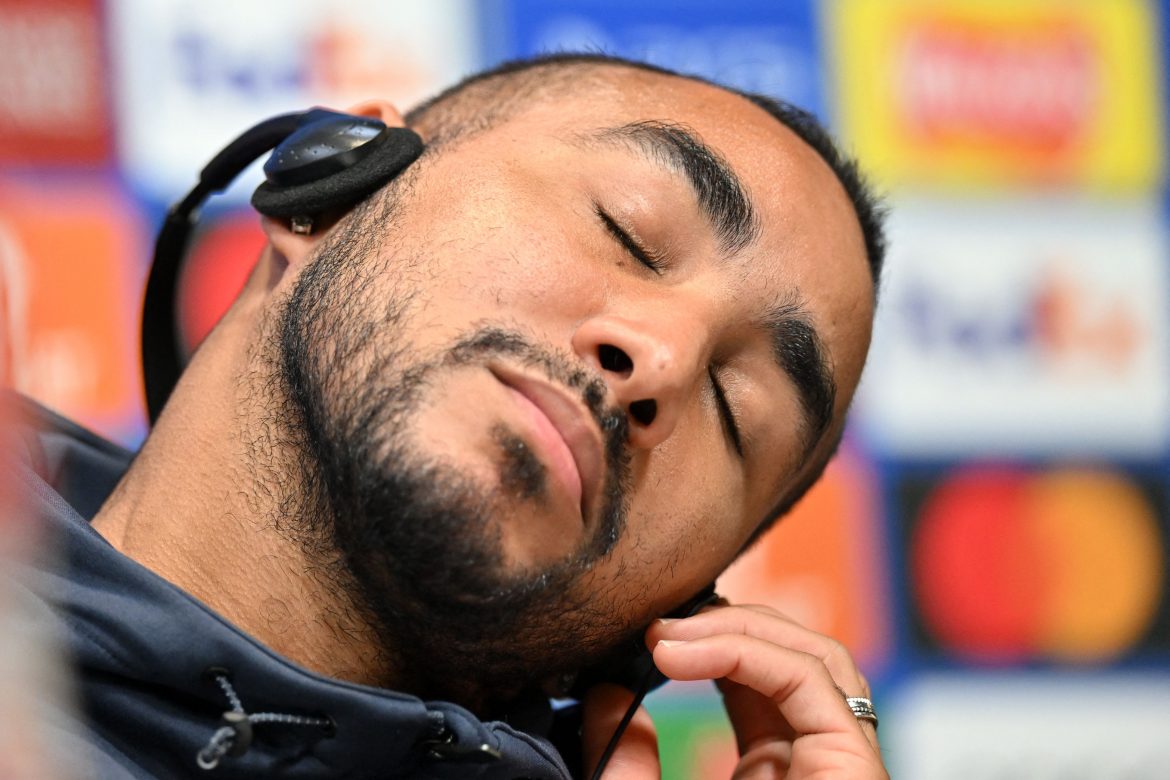 L’Équipe report today that Dimitri Payet is on a list of players Marseille club president Pablo Longoria would be inclined to sell this coming January transfer window, which also includes the ostensibly wantaway Gerson.

The former French international playmaker has played a bit-part role since the arrival of Igor Tudor this summer, having made just nine appearances this season in Ligue 1, mostly off the bench. Last year under Jorge Sampaoli, he featured in 31 matches, scoring 12 and assisting 10. The Croatian manager reportedly has concerns about the former West Ham man’s fitness and weight.

Also among the players Longoria could look to move on is Pape Gueye. The Spaniard reporedly wants to bring in two new players in the winter who could rotate with the likes of Amine Harit, Cengiz Ünder and Mattéo Guendouzi.

Gerson, another midfielder who impressed under Sampaoli, has not featured in any of Marseille’s last three games and his father and agent expressed his frustration at this situation. Longoria has told L’Équipe that he has not received any call yet, and indicated that Gerson has to work to rediscover his form from last year.