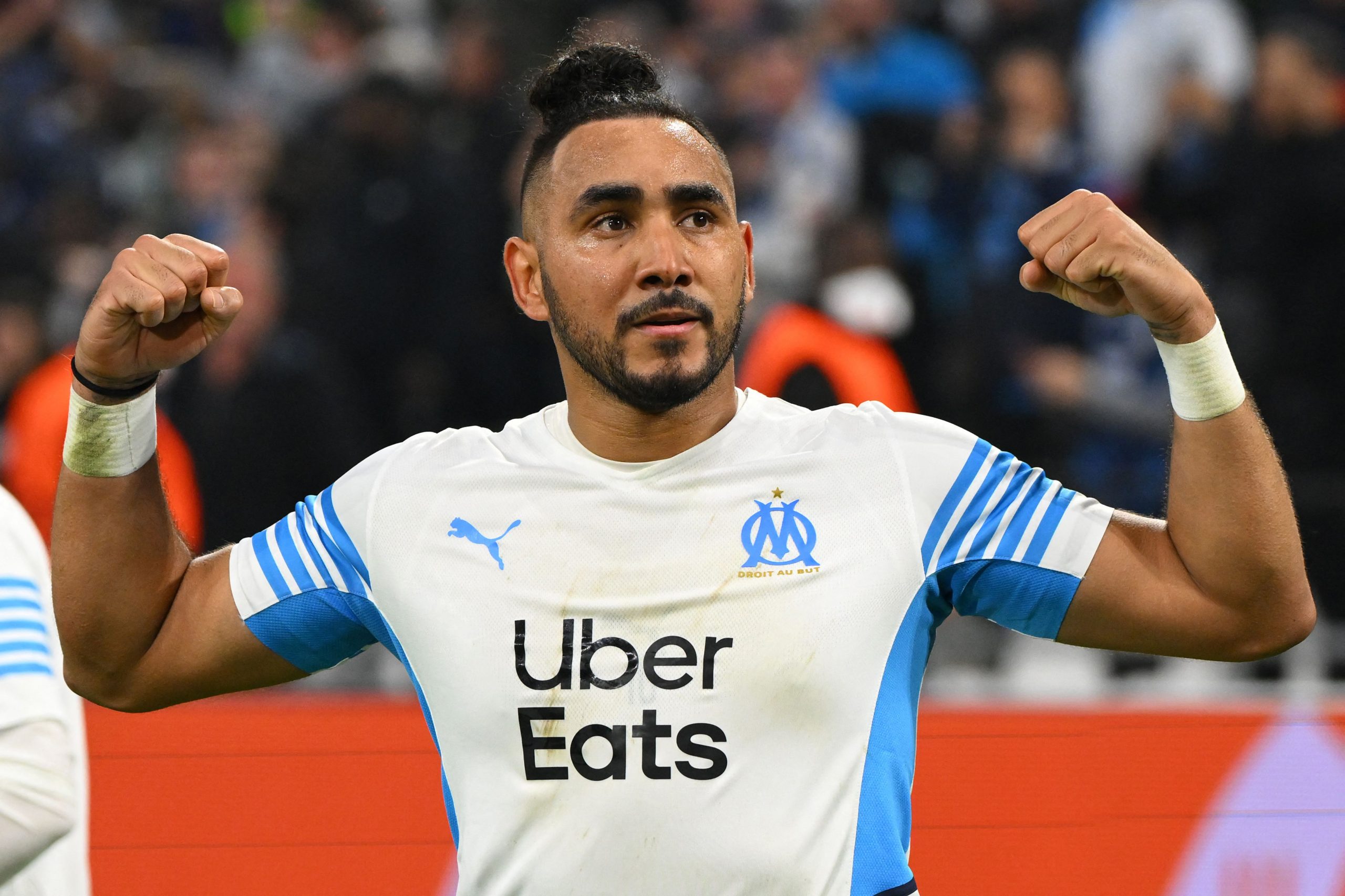 In an open letter published in Le Parisien, around 50 French athletes have called on voters to choose Emmanuel Macron over Marine Le Pen in the second round of the presidential election in two weeks’ time.

Among that list are Marseille playmaker Dimitri Payet as well as former PSG midfielder Blaise Matuidi, along with Lyon pair Amandine Henry and Eugénie Le Sommer.

1991 Ballon d’Or winner Jean-Pierre Papin has also added his name to the list of signatories, who come from a range of different sports including boxing, rugby, tennis and swimming.

The incumbent president came out on top in the first round held this past Sunday with 27.8% of the vote, with the far-right leader joining him in the second round after scoring 23.1%.

“Although we are aware of the difficulties that numerous French people are going through, we are convinced that a vote for a party which would endanger republican values would be the worst solution. The sport that we believe in, that of the Olympic values, is made of friendship and respect, it’s a place of diversity. It refuses all discrimination. Across the country, in our cities, our suburbs and our countryside, sport is a powerful cure to exclusion. In these uncertain times, it’s a means by which to come together.”

“[…] Because we believe in a fraternal and inclusive [vision of] sport, we are committing ourselves to avoid that our nation makes as its leader a president who embodies the complete opposite – stigmatisation of the other, isolation, and nationalism. We call for a vote for Emmanuel Macron on April 24.”