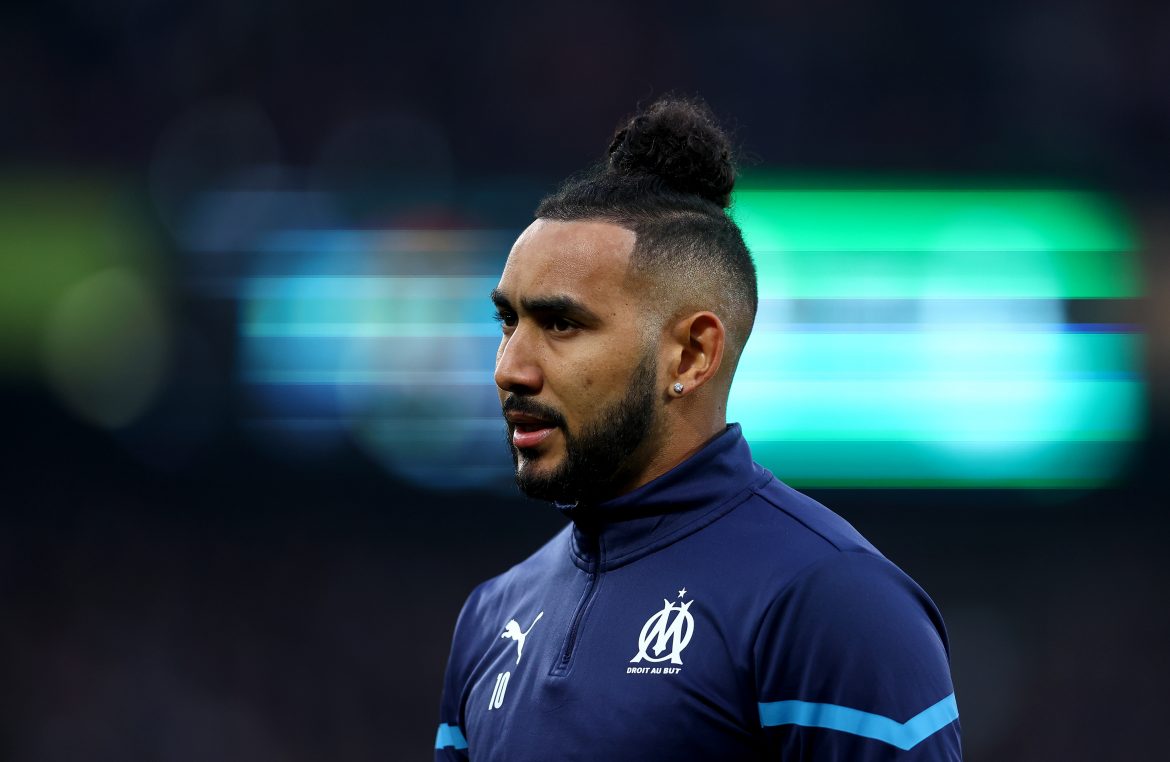 Marseille were close to grabbing all three points from their Ligue 1 fixture against Strasbourg on Saturday evening. But with Kevin Gameiro notching up an injury-time goal, Igor Tudor’s side had to return home with just one point.

After the match, Dimitri Payet was seen emptying his tank full of exasperation and regrets. Speaking to Canal+, the former West Ham United man expressed his frustration at how they conceded two goals back-to-back after taking an early two-goal lead. As quoted by Foot Mercato, the 35-year-old Frenchman said:

“We’re going to look at it again. Maybe we backed off too much in the second half and after the goal, it gave them energy. It put a blow to the back of our heads. This scenario is difficult to accept. We are frustrated and disappointed. We did everything we could to get three points. That’s the way football is. We would have deserved better. It also shows that we have not recovered. This scenario is part of the negative run we’re going through. We were able to score, that’s the only positive, we have to think about that.”

Payet started the game for Tudor’s team and was on the pitch for the entirety of the match. Despite failing to rack up either an assist or a goal, the veteran had a decent game, leading the team with his leadership skills. However, they could not master their desired result, rather earning a less significant draw to extend their winless run to four matches in Ligue 1.

OM boss Igor Tudor: “I’m not angry with my players but I am angry”